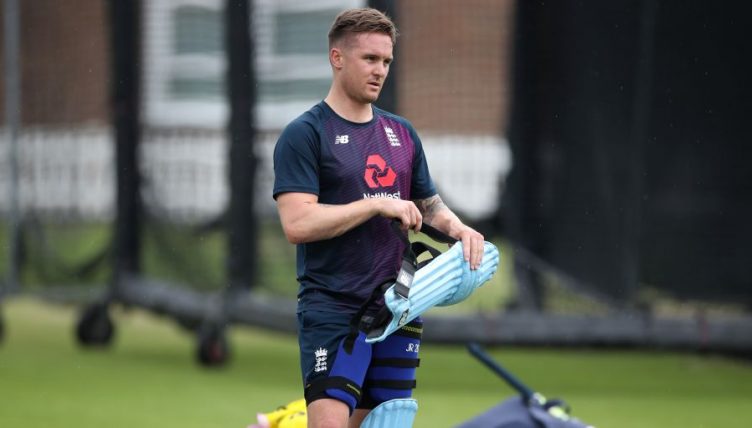 Destructive opener Jason Roy is said to be “making good progress” in his attempt to overcome a torn left hamstring.

Roy suffered the injury in the outfield during England’s victory over the West Indies two weeks ago, and England’s batting has suffered severely in his absence.

Deputy James Vince has struggled to impose himself during the period of Roy’s unavailability – top scoring with 26 from his three innings, including a duck versus Australia.

Consecutive defeats to Sri Lanka and then Australia have put England on the brink of World Cup humiliation on home soil and England will do everything they can to ensure Roy can return, even if in a limited capacity.

“Jason Roy is making good progress from his hamstring injury. He is being assessed every day. Yesterday he batted in the nets and was also running shuttles on the outfield,” said a spokesman for the ECB.

“A decision on whether he’ll be fit to resume against India will be made when we train on Friday and Saturday at Edgbaston.”

Jonny Bairstow has looked uncharacteristically tentative without his regular opening partner in crime – the tandem becoming one of the most feared opening duos in ODIs over the last couple of years.

Speaking to Sky Sports News, Bairstow said of Roy: “Naturally he is frustrated. It’s never ideal to pick an injury up but to pick one up in the middle of a World Cup is definitely frustrating for him. He has been working hard to get back fit to be available for selection.