Kohli: India must be at ‘intense best’ to win World Cup 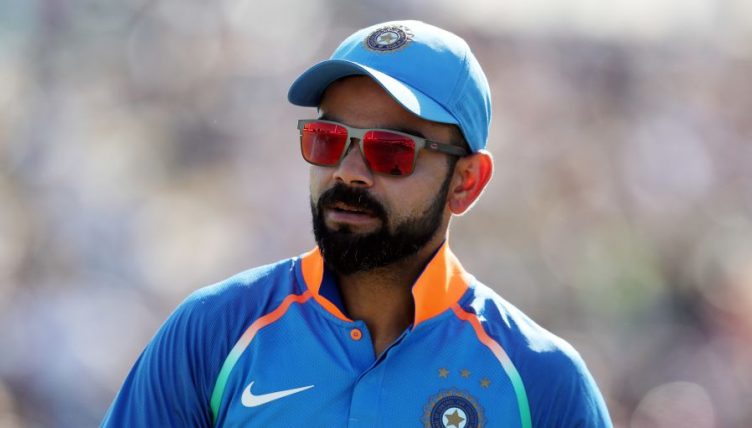 Having restricted the hosts to 243 all out in 49 overs, Kohli’s side chased down their target for the loss of three wickets, posting 245 for three with seven overs to spare.

That victory means they have now won 14 of their last 15 ODI series and they should head into the World Cup with confidence.

When asked whether their victory over New Zealand gives them a better chance of winning the World Cup, Kohli responded: “New Zealand are a very strong ODI side.

“But in a tournament like a World Cup you have to start well. We will have to create momentum because it’s a long tournament with a lot of group games.

“We’re just fine tuning everything at the moment but every team will need to be at their best – their intense best – at the World Cup.

“That’s something we want to create as a habit. We want to be a relentless so we can go through a long tournament like the World Cup without becoming complacent.”