Langer reveals why he is tipping England for World Cup glory 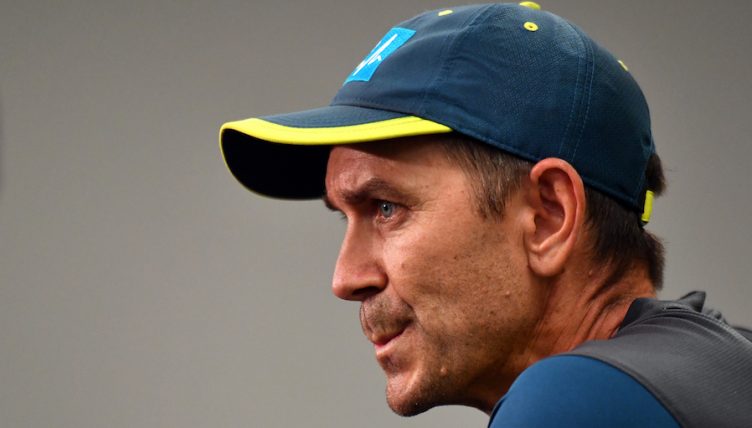 Australia coach Justin Langer has tipped England to end their World Cup hoodoo and win the tournament on their own patch this summer.

England have adopted a more aggressive batting style in the 50-over one-day international format in recent years and it has paid dividends with some impressive results.

Indeed, Eoin Morgan’s side have beaten Australia 5-0, India 2-1 and Sri Lanka 3-1 and also drew 2-2 in the West Indies over the past 12 months, while they beat Pakistan on Sunday to complete a 4-0 series win.

And Langer feels certain that with home conditions and the crowds on their side, England will be the team to beat in the upcoming tournament.

“So we’re looking forward to playing them. There’s always good rivalry between us and it’s going to be nice for us to see how we’re at against the best team in the world.”