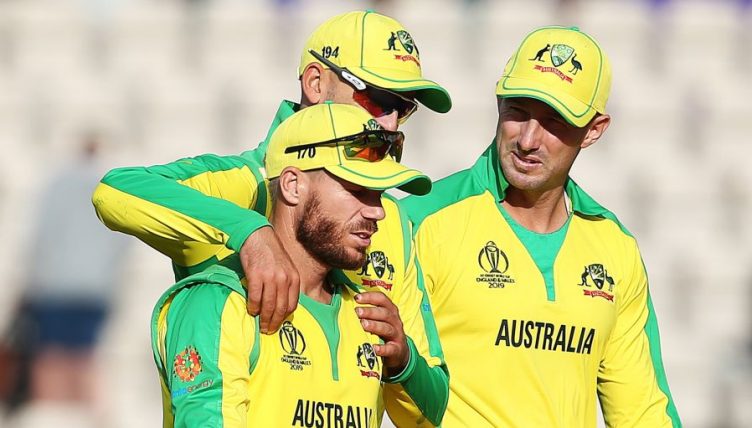 Australia are prepared to deal with plenty of criticism from the English support this summer, according to spinner Nathan Lyon.

The Baggy Greens landed an early psychological blow against one of their potential rivals for Cricket World Cup glory as they defeated England by 12 runs in Southampton on Saturday.

However, the match was the first occasion in which David Warner and Steve Smith have played on these shores since the ball-tampering scandal that saw them both banned for a year.

The Ageas Bowl crowd were vocal with their criticism of the duo but Smith responded with a brilliant 116.

It is not just the World Cup that Australia will be in England for, as they are also set to contest the Ashes later in the summer.

At 31, Lyon has seen it all before in the game and says his team are expecting plenty more flak after Saturday’s chilly welcome in Southampton.

“It was as expected – they’re ruthless over here,” he said. “I’ve had two Ashes tours and a one-day series over here and haven’t experienced anything else.

“They’re ruthless and there’s not much love. They haven’t changed their lines in the last 12 months.”