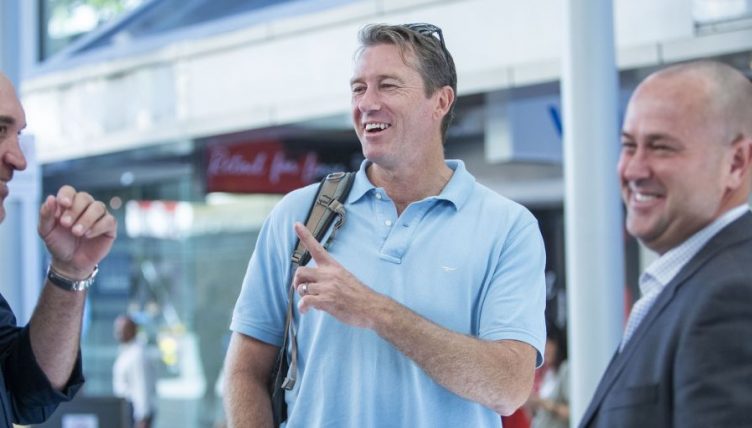 Australia legend Glenn McGrath says he “can’t remain biased” for his whole life as he backs England to win the World Cup this summer.

The showpiece event will start on May 30 in England as the hosts look to back up their recent ODI prowess with a tournament victory in home soil.

And former paceman McGrath thinks England have got to be the favourites on “current form”.

“England, a very good one-day unit. To me, they are the favourites going into this World Cup, so I think they’ll do very well,” McGrath told ESPNcricinfo.

“Probably! I can’t remain biased my whole life. You’ve got to go on current form. The England team – the way they go about it, they have impressed me. They have scored some big, big totals.

“Most teams used to go hard in the first 15 and the last 15 and consolidate in the middle. But teams like England, India are just going hard the whole 50 overs, and that’s the impact T20 cricket has had.

“So yeah, I don’t think I’ve ever said ‘England are the team to beat’ or the ‘favourites’.”