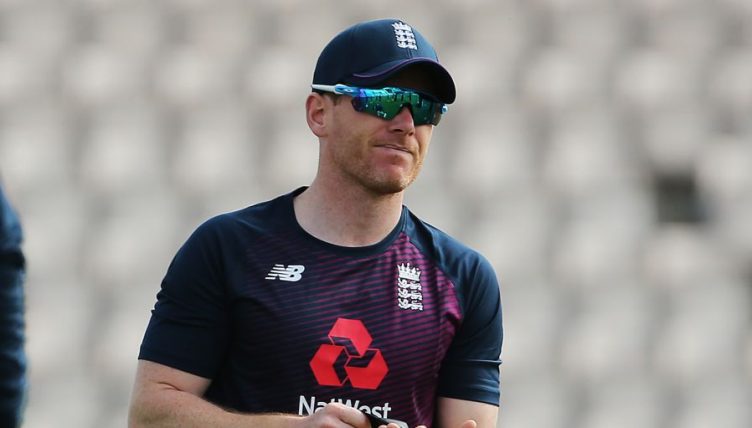 England finished up their final warm-up match with a commanding nine-wicket victory over Afghanistan on Monday, but it is off the field where ‘Captain Calm’ has found greater joy recently.

News of perma-crocked Mark Wood’s all clear from an ankle injury, coupled with Morgan’s own positive news on a fractured finger, means England enter the tournament with a rare clean bill of health.

“It’s the best possible news with both of them. With Woody being a fast bowler it’s inevitable we would have injuries but to come back with the scan as clear as it could be is great, so we are all ready,” said Morgan.

Questions about whether Wood and Jofra Archer will play together remain, but the decision for the selectors may be made slightly easier if they choose to ease the Northumberland paceman back in slowly.

Wood also spoke of his return to fitness, saying: “I had a light bowl this morning and felt fine, then I had a bit of a heavier bowl whilst the lads were playing football and that felt absolutely fine. If anything, I just need to get it on the ice machine 24/7 for the next couple of days.

“I will fully join in with practice on Wednesday and then be ready to go on Thursday if selected.”

Should Wood be overlooked for selection, new-ball duties will undoubtedly be shared between Archer and Chris Woakes.

“Everyone is going to feel that anticipation and excitement of playing the first game and it will be different than any other day and I will be encouraging guys to embrace it.”