Morgan reveals what was lacking for England vs. Sri Lanka 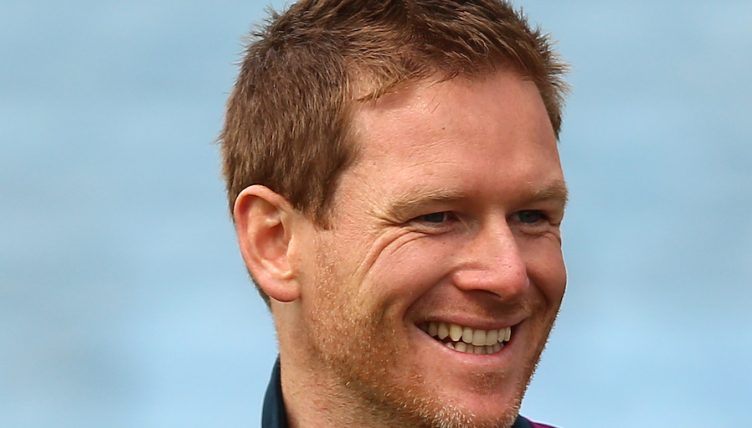 England captain Eoin Morgan admitted his frustration after his side fell short against Sri Lanka at Headingley on Friday.

The hosts, who had won four of their first five games before Friday’s showdown in Leeds, were fully expected to maintain their momentum with another victory but fell short as Sri Lanka claimed a surprise scalp.

Sri Lanka posted 232-9 to set what appeared to be a very achievable target of 233 for England to win but, despite all-rounder Ben Stokes’ best efforts with his 82 not out, they failed to get over the line, stumbling to 212 all out in their chase.

Morgan admitted his side had struggled uncharacteristically when batting as only Stokes and Joe Root (57) looked anywhere near their best.

He said: “We lost it probably more so with the bat than with the ball. Our bowlers adapted to the conditions and we kept them to a chaseable total.

“There was lack of substantial partnerships. A couple of individual performances nearly got us over the line.

“It’s frustrating. We are going to lose games, they are all tough matches. It’s about fronting up for the next game against Australia and bouncing back well on Tuesday.”