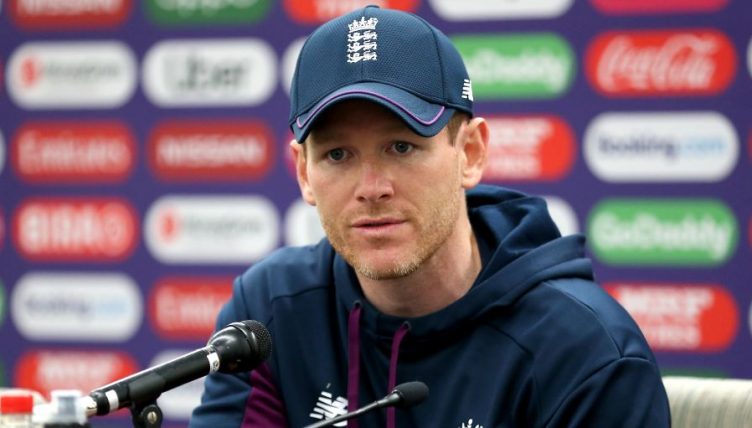 England captain Eoin Morgan says the starting eleven for the World Cup Opener on Thursday has been decided, but will not be revealed until the toss.

English fans’ nerves were put through the wringer when Morgan dislocated a finger and dynamic pacemen Mark Wood and Jofra Archer pulled up lame in defeat to Australia.

Mercifully, the news was positive as Morgan spoke of the squad’s complete availability, saying: “I’m good and the team are very well. We’ve no injury concerns and we have a full bill of health for tomorrow.”

Discussions roared surrounding the announcement of England’s 15-man squad last week. But the crucial matter of the starting eleven seems set in stone… save for one position.

The final seam option has caused the greatest consternation and the battle will seemingly come down to a choice between the trio of Wood, Tom Curran and Liam Plunkett.

Wood may be eased back into the swing of things slowly following his injury scare, thereby opening the door for his teammates.

The sight of Plunkett being put through his paces with the main seam group in the nets perhaps gives us our clearest indication yet of where the final shirt will lay.

Looking ahead to the World Cup on a broader level, Morgan spoke about the impact a maiden World Cup trophy could have on English cricket, saying: “It would mean a huge amount, the World Cup alone raises the profile of the game and is a platform for every young kid in this country to have a hero or have the inspiration to pick up a ball or a bat.

“To go on and win it, I couldn’t imagine what that would do.”

There’s only one way to find out…