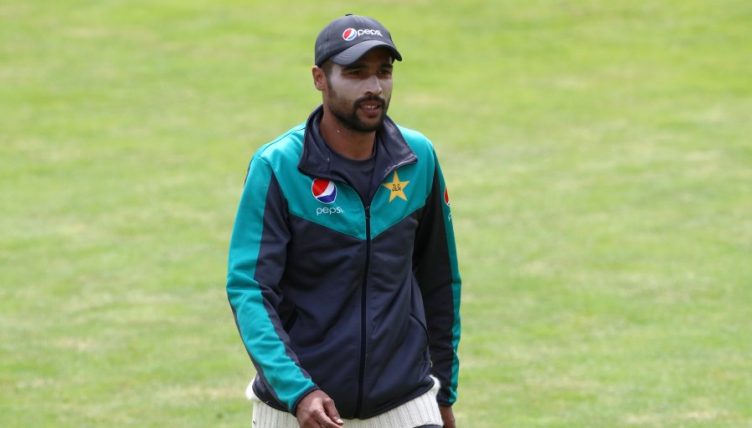 Mohammad Amir has been left out of Pakistan’s provisional 15-man World Cup squad, but is named in an expanded group for the ODI series against England that precedes it.

Having missed the 2011 and 2015 World Cups due to his five-year ban, Amir had been expected to spearhead Pakistan’s attack in 2019. But he has taken only five wickets in 14 games since Pakistan’s Champions Trophy success in 2017.

Teenage fast-bowling sensation Mohammad Hasnain is included after notching speeds of 93mph in the Pakistan Super League, while the vastly experienced Mohammad Hafeez is named in the squad but with an asterisk against his name as he fights to recover from a broken thumb.

Batsman Asif Ali is, like Amir, named in the 17 to face England in the ODI series but not in the World Cup squad.

Pakistan’s big to add the World Cup to the Champions Trophy they won in England two years ago begins against West Indies on Friday May 31 at Trent Bridge. The series against England begins with a T20 on May 5 and then five ODIs over the following fortnight.