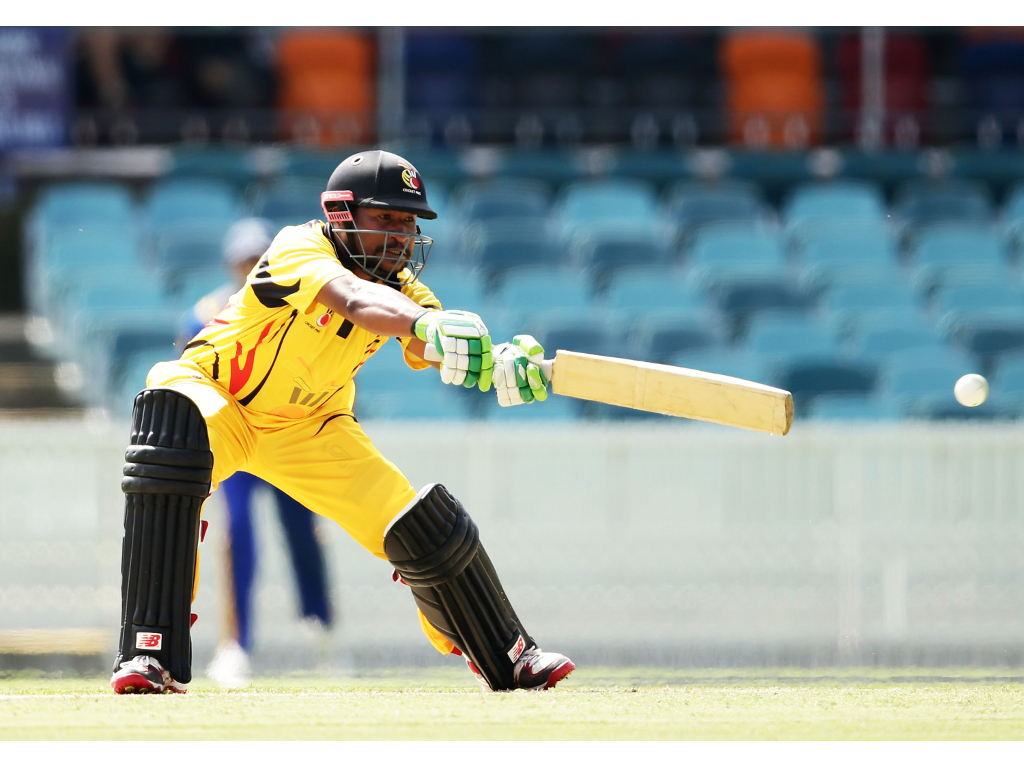 Papua New Guinea (PNG) have spent 2018 preparing for the ICC Cricket World Cup Qualifier, undertaking a strict training programme to put themselves in the best position for a chance of glory in Zimbabwe.

PNG qualified for the ICC Cricket World Cup Qualifier by taking the last qualification spot in the 50-over ICC World Cricket League Championship 2015-2017, winning eight of the 14 matches.

The Pacific team are no strangers to the qualifier, competing in the competition from 1979 to 2014 (known as the ICC Trophy until 2005). In that time, they have played 59 matches, winning 28, losing 29 and two no-results. 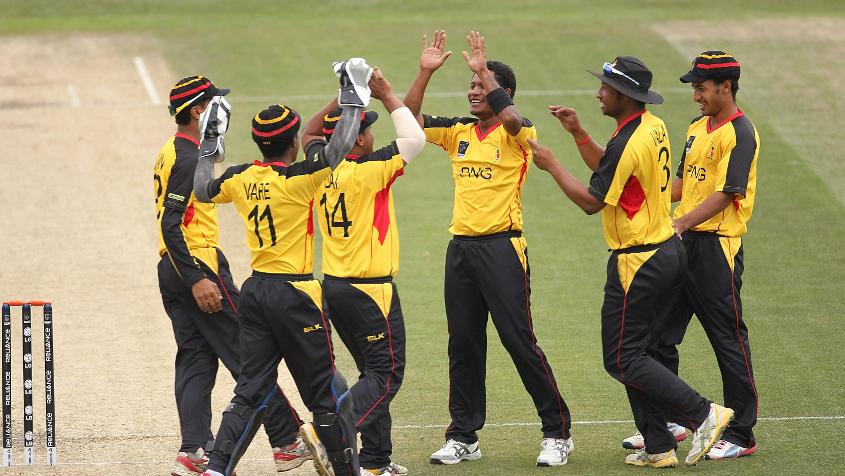 The team had an indifferent end to the ICC World Cricket League Championship, losing both round seven matches in Dubai in December 2017. They have undertaken a rigorous training programme, led by National Coach Joe Dawes, with Adelaide Strikers’ leg-spinner Liam O’Connor travelling to PNG to help the team in their training preparations and providing expertise advice ahead of the trip to Zimbabwe.

Captain Assad Vala, is looking forward to the qualifiers and what the team can bring to the table. “It means a lot to be playing in the ICC Cricket World Cup Qualifiers in Zimbabwe. We have worked really hard and given ourselves an opportunity to archive something special has a group,” he remarked. 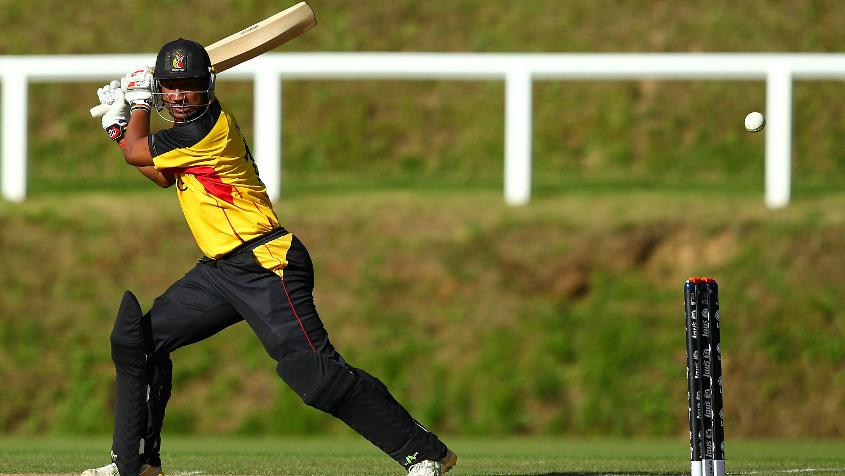 Vala has played 14 matches in the qualifier, scoring a total of 350 runs in 14 innings with a highest score of 105 not out, believes preparation is the key. “There are big matches coming up, you need to prepare. It is going to be another step up for us and the teams we will be playing against will be the best, so we need to get ready.

“It will be a great feeling if we are able to qualify for the ICC Cricket World Cup. It is every cricketers dream to play in a Cricket World Cup, but first we have a job to do in Zimbabwe,” he said.