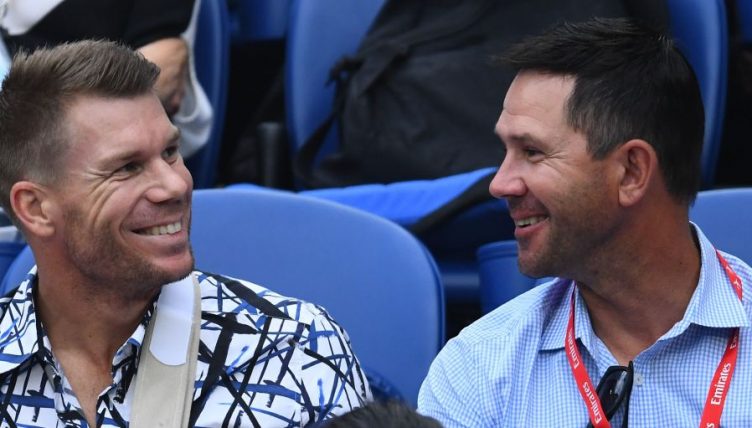 Ricky Ponting thinks Australia can win the 2019 World Cup ahead of “standout teams” England and India.

The Baggy Greens have struggled without Steve Smith and David Warner over the last 12 months, who were banned for their roles in Cape Town’s ball-tampering scandal.

The Australian duo will be available again on March 29 and their presence will be a much-needed boost for a side that has lost recent ODI series to England, India and South Africa.

And Ponting, who will be part of Justin Langer’s coaching setup for the World Cup, reckons Australia will be in good shape to try to retain the trophy which they won on home soil four years ago. And fans now have even more ways of watching the matches, with live sports streams now widely accessible through betting websites.

When asked if the Australians have a chance of winning the World Cup, Ponting said: “Absolutely.

“India and England are probably the two standout teams right now, but if you add David Warner and Steve Smith back into that line-up then I think that team looks as strong as any.

“I am not just saying that because I am one of the coaches, I actually said it when I wasn’t around the group.

“Conditions in England will suit our style of play… I think Australia will be the one of the main contenders for sure.”