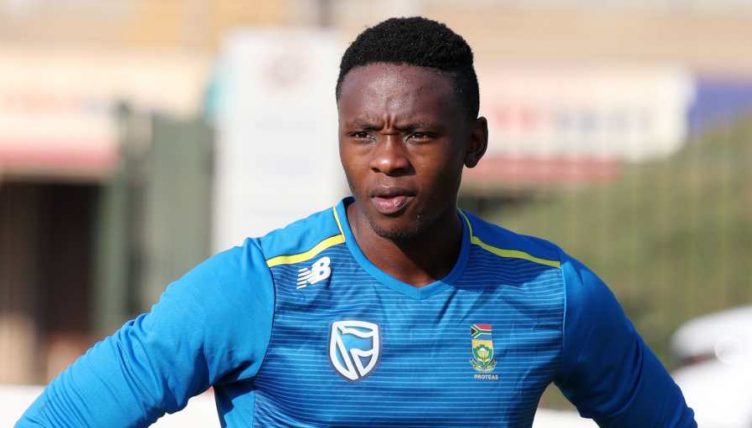 South Africa’s Kagiso Rabada says he is relishing the prospect of facing England in the opening game of the Cricket World Cup.

The paceman took 1-40 in Friday’s 87-run warm-up win over Sri Lanka in Cardiff on Friday and admitted to feeling a touch rusty after managing a back issue first aggravated during the IPL.

Rabada will look to continue building his form against the Windies at Bristol on Sunday.

After that, it is on to the World Cup action and the Proteas get the honour of opening the tournament against hosts England on May 30.

The 24-year-old is expecting a difficult match at The Oval but is excited about the prospect of potentially writing his name in history with a big performance.

“England is going to be a stiff challenge, but an enjoyable one,” said Rabada. “It’s crunch time – the first game of the World Cup and it’s going to go down in history.

“They’re a strong team, with good batsmen and bowlers. Multiple players from our team have played against England, we’re familiar with them and that helps.

“On the day, we have to rock up. With the quality they possess, we need to make sure we are on top.”