Rohan and Williams found guilty of Code of Conduct breach 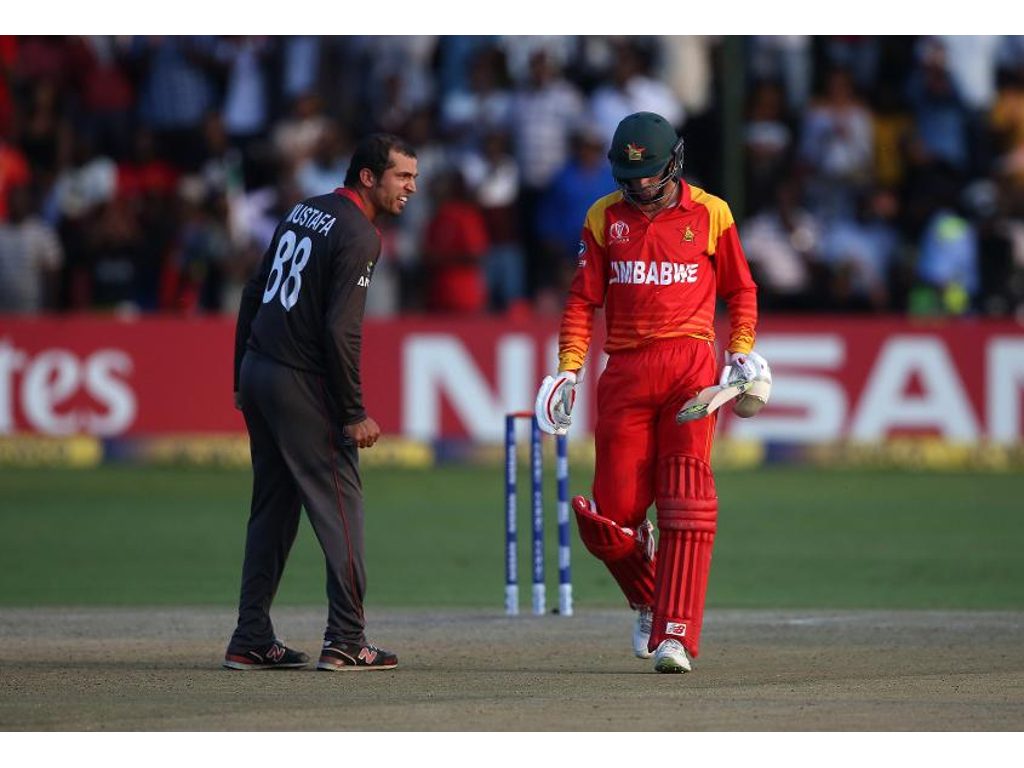 The United Arab Emirates (UAE) captain Rohan Mustafa and Zimbabwe batsman Sean Williams have both been fined 15 per cent of their match fees for breaching Level 1 of the ICC Code of Conduct during their Thursday’s Super Six match in the ICC Cricket World Cup Qualifier 2018 at the Harare Sports Club.

Rohan was found to have breached Article 2.1.7 of the ICC Code of Conduct for Players and Player Support Personnel, which relates to “using language, actions or gestures which disparage or which could provoke an aggressive reaction from a batsman upon his/her dismissal during an International Match”, while Williams was found guilty of violating Article 2.1.4, which deals with “using language or a gesture that is obscene, offensive or insulting during an International Match”.

In addition to this, one demerit point each has been added to the disciplinary records of the two players.

The incident happened on the final ball of the 37th over when the two players exchanged inappropriate language after Rohan dismissed Williams. 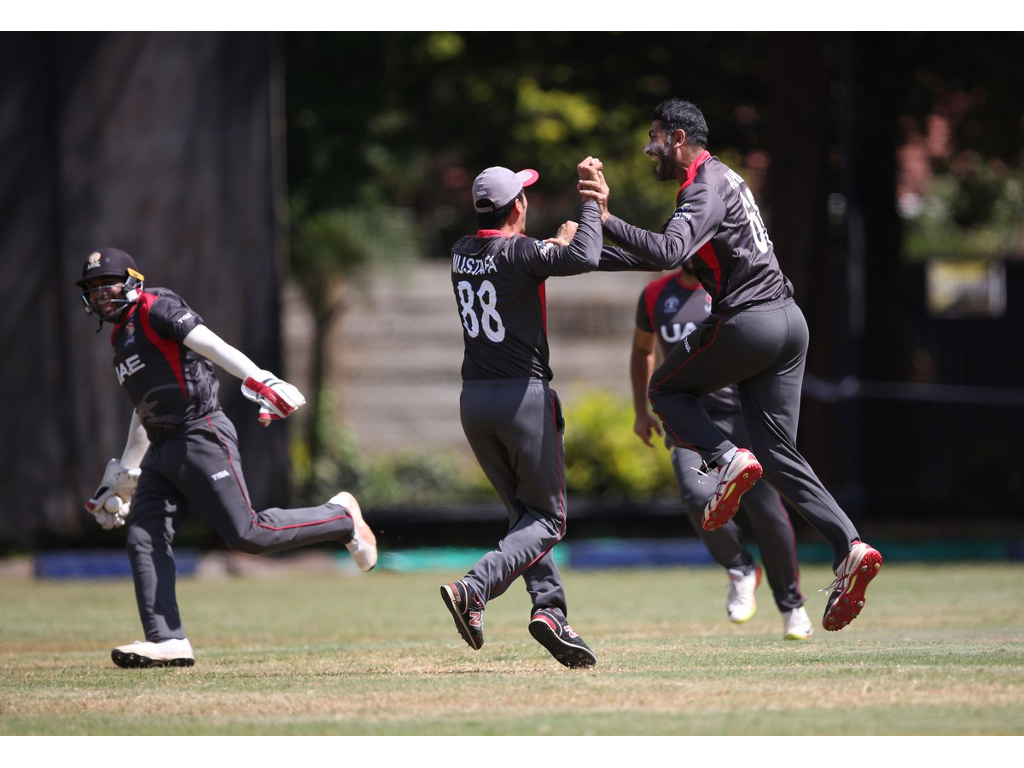 Both the players admitted the offences and accepted the sanctions proposed by David Jukes and, as such, there was no need for a formal hearing.

When a player reaches four or more demerit points within a 24-month period, they are converted into suspension points and a player is banned.

Two suspension points equate to a ban from one Test or two ODIs or two T20Is, whatever comes first for the player.

Demerit Points remain on a player’s disciplinary record for a period of twenty-four (24) months from their imposition following which they will be expunged.