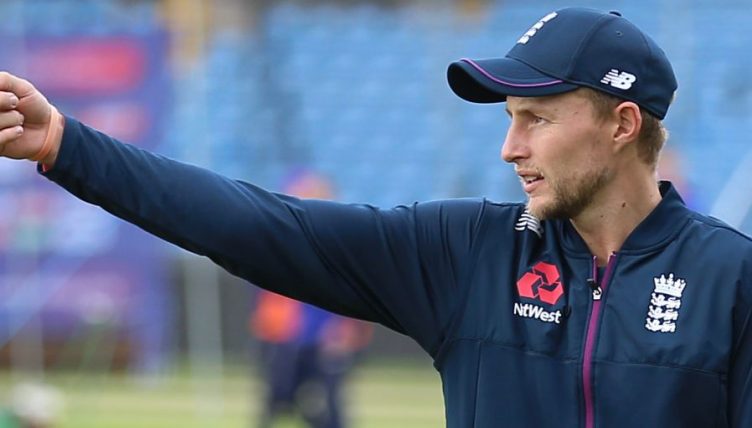 Joe Root stressed the need for England to remain calm under what is certain to be a red-hot atmosphere when England take on India at Edgbaston on Sunday.

England will enter the occasion on the back of two consecutive to defeats to Sri Lanka and Australia – a run of form that has cast their semi-final qualification hopes into serious doubt.

India, on the other hand, are now the only undefeated team remaining and appear perfectly placed to sail serenely through to the knockout stage.

A heavyweight clash between the two pre-tournament favourites was always likely to rouse emotions, but the combination of England’s predicament, coupled with the expectation of a majority pro-Indian crowd is anticipated to create a cauldron-like atmosphere.

“I personally think we have to be very calm about how we approach the next couple of games because the games themselves might get quite emotional, especially with the atmosphere at Edgbaston,” said Root.

“I strongly believe we are more than capable of qualifying for the semi-finals – when that happens it doesn’t really matter how you get there, that’s when the tournament really starts to kick in.

“It is almost like we see these two games as quarter-finals, which in a way should serve us really well.

“You still have to win big games at some stage in the tournament if you are going to go on and win it. Ours have just come a bit sooner than expected.

“It would be silly to sit and mope about that and get all caught up in it – we have two opportunities now to go and qualify. If we embrace the challenge that is in front of us and play anywhere near our potential, we are more than capable of getting in the semis.”