Root shoulders the blame for England loss despite century 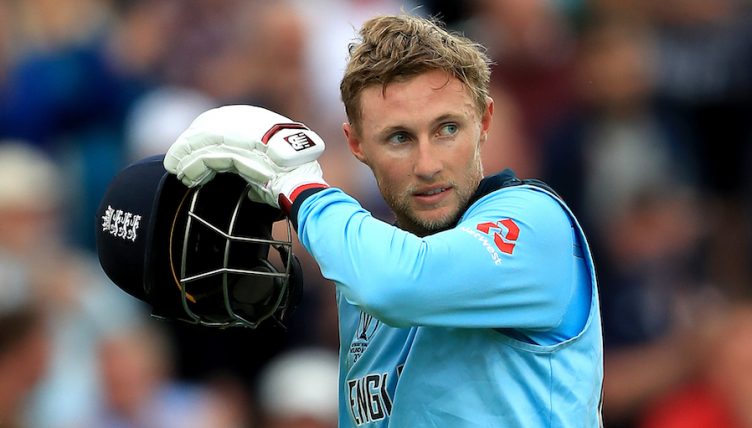 Joe Root shouldered some of the blame from England’s shock defeat to Pakistan in their second World Cup game despite his century.

Sarfaraz Ahmed’s side brushed aside any wounds from their recent 4-0 ODI series defeat against the tournament’s host nation, posting a score of 348/8 at Trent Bridge.

Despite centuries from both Root (107) and Buttler (103) got triple figures in the chase but Eoin Morgan’s men tasted defeat for the first time this summer, falling 14 runs short.

“Very disappointed if I’m being honest. One thing we have to make sure we don’t do is panic and go away from what’s been so successful for us,” Root told the BBC.

“Credit to Pakistan, they played some really good stuff, I thought it was a great game of cricket. We probably just left a little too much to do at the end. That’s probably my fault.

“I felt we had to build a partnership, lay a partnership where we really could go at them at the end. It’s such a difficult ground to defend if you’ve got wickets at the back end but unfortunately we just lost them at the wrong time.

“We’ve by nowhere near played our best cricket throughout these two games so with that still to come we feel like we’re in a good place.”