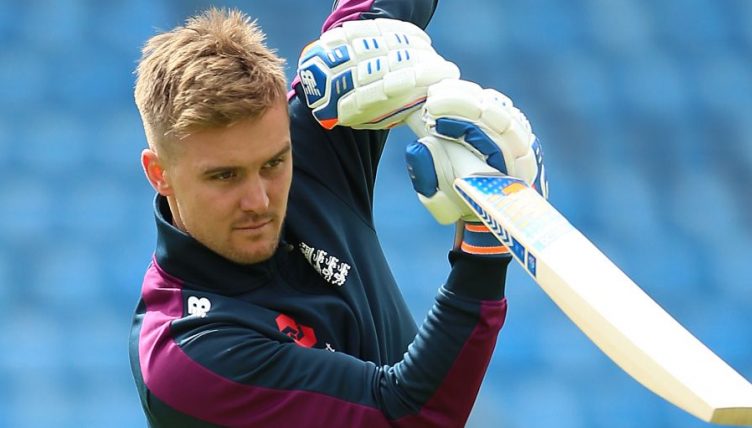 England opener Jason Roy hopes to overcome his hamstring injury in time for England’s encounter with Australia at Lord’s on Tuesday.

The destructive top order batsman suffered a torn left hamstring in his side’s eight wicket victory over the West Indies a week ago.

Initial fears Roy’s World Cup could’ve been over were allayed, and Roy’s return to action would be a welcome sight for England with deputy James Vince continuing to flatter to deceive.

“I’ll have a scan in a couple of days to make sure everything is going in the right direction.”

In Roy’s absence, England demolished lowly Afghanistan and are currently on course for another commanding victory versus Sri Lanka at Headingley.

Asked if he had any personal disappointment at missing out on England’s victories, Roy said: “You do think that, but we have the bigger picture in mind.

“We have the semi-finals and the final and all of that to play for. If you look at it game by game, you can get frustrated, but I don’t do that.

“It can’t be: ‘I’ll definitely be back for this game or that game. It’s something that we have to manage day by day.”