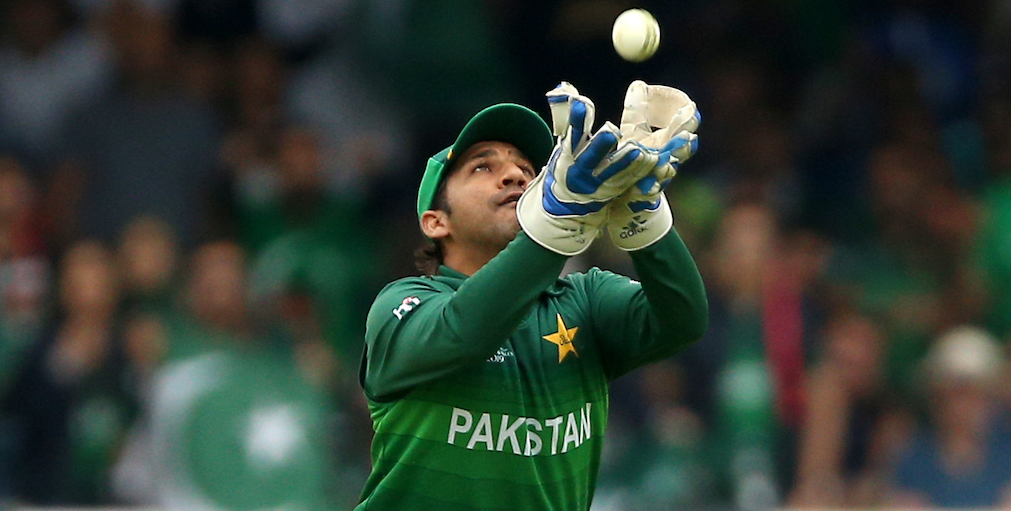 Pakistan captain Sarfaraz Ahmed hailed the impact of three of his seam bowlers during Sunday’s win over South Africa at Lord’s.

The Green Army won the toss and opted to bat first with Haris Sohail their key man as he fired 89, while Babar Azam chipped in with 69 to see them post a competitive 308-7 from their 50 overs.

Pakistan’s second win from six games moves them up to seventh and with a glimmer of hope of finishing in the top four to progress into the knockout stages.

“We made some changes today for the good of the team. Haris Sohail came in, he was hungry to play in the match and the way he batted was a turning point. You see Jos Buttler play that type of innings so the way he played was fantastic.

“It was a complete bowling effort, Wahab Riaz, Mohammad Amir, Shaheen Afridi all did their bit. That is what has been missing in previous matches.”