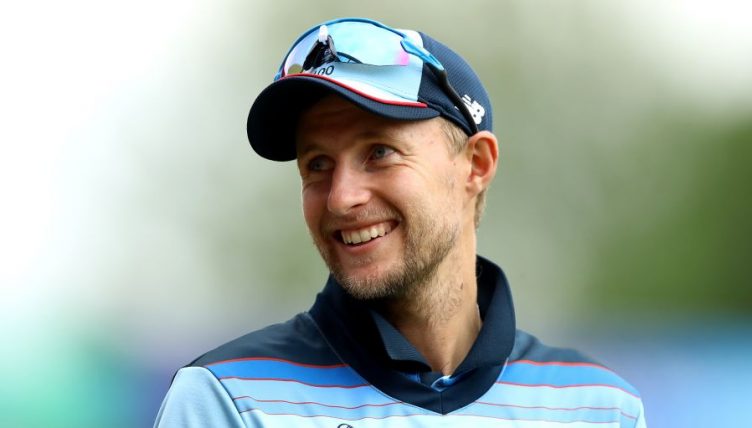 Yorkshire-born Joe Root is relishing the opportunity to play in front of his home-county fans for the first time in the World Cup.

Headingley will host the first of its four matches on Friday as England take on Sri Lanka, and Root cannot wait to take to the field at the newly-renovated stadium, saying: “I’m looking forward to going up to Leeds and seeing the new stand full.

“It should be a great spectacle for the city and the county – to have the opportunity to play a World Cup game there personally is very special.

“Hopefully we can continue the good nick we’re in as a side and add another win to this run we are on.”

Root has been the linchpin of England’s batting order that has propelled them towards certain semi-final progression.

The Yorkshire native boasts the tournament’s highest average for England at 91.75 from his five innings.

That places Root in fourth spot across the whole competition, only trailing Kane Williamson, Rohit Sharma and Shakib Al Hasan.

But whilst Root continues to churn out the scores, it is his teammates who have absorbed the majority of the column inches.

Ben Stokes’ tri-faceted performance versus South Africa and Eoin Morgan’s outrageous six-hitting masterclass versus Afghanistan both soaked up the majority of media interest.

Ever the selfless character, however, Root appreciates his role in the team may not be conducive to generating individual praise.

“One of the reasons Eoin scored so quickly against Afghanistan was because I gave him the strike so much,” explained Root.

“The reason I felt like I batted the whole innings and only ended on 88 was because I didn’t have much of the strike, which is exactly what you want in a situation like that.

“It can be hard sometimes – you look at the scoreboard and how someone is going and you think ‘I’ve got to get involved in this, but you need to weigh it up and think what is best for the team.

“The guys you’re out there with have got to be comfortable with the way you’re playing and that it fits with the group.

“If you’re batting with someone and they’re under pressure because they feel you should be playing in a certain manner and you’re not – that’s not beneficial to the team.

“If you’re all on the same page and clear about how people will approach things, it will make life easier and you’re more likely to be consistent.

“That’s one of the reasons why we’ve been successful over the last couple of years because there’s a real understanding of how everyone should operate.”

If England are to go on to lift their maiden World Cup trophy, Root will have as big of a part to play as any.

When the pressure is on and the lights the brightest, teams turn to those that can withstand the heat.

The best antidote to pressure is, conveniently, one of the most underrated attributes in a sportsman – consistency.

Consistency, durability, reliability, calmness under pressure, Root has all of these qualities in abundance and so much more.

All of them will be tested in the semi-final, and the final, should England make it that far.

There is no better man England could hope for to pass that test than Joe Root, and if he does, England could find themselves champions of the world come July 14.