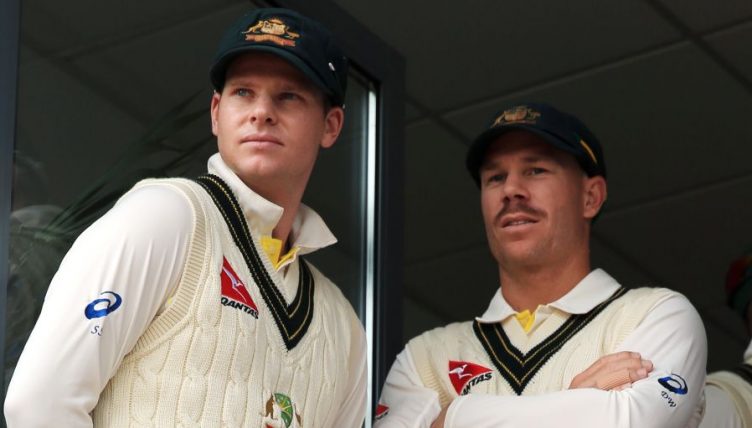 Australia have included Steve Smith and David Warner in their squad for the World Cup this summer, with Peter Handscomb missing out despite impressing recently.

Smith and Warner have been playing in the IPL where Warner in particular has shone and it is no surprise that they have been recalled for the tournament which starts next month.

Australia chairman of selectors Trevor Hohns said Smith and Warner’s return to cricket had been “pleasing” following their bans for ball-tampering, although there is no place for Cameron Bancroft.

“We have been extremely pleased with how the ODI squad has been building over the past six months, including the recent series wins in India and against Pakistan in the UAE,” said Hohns.

“Steve Smith and David Warner come back into the squad. Both are world-class players and it has been pleasing to see them produce some good form in the IPL.”

Handscomb is the odd man out in the batting logjam created by the return of Smith and Warner, and can certainly consider himself unfortunate. He has averaged over 40 in the middle-order during Smith’s absence, and made a fine century in the record-breaking run-chase against India in Mohali last month.

He is also a first-rate fielder and would have offered wicket-keeping back-up to first choice Alex Carey.

“Selection is always hard, there’s no doubt about that. It’s the toughest part of the job,” he said.

“It has been for as long as I’ve been coaching but certainly last Tuesday was really tough.

“Pete is terribly stiff to miss out. He’s all class. I spoke to him yesterday. He’s literally all class. He’s another ripper.”

Australia start their World Cup campaign against Afghanistan in Bristol on 1 June.