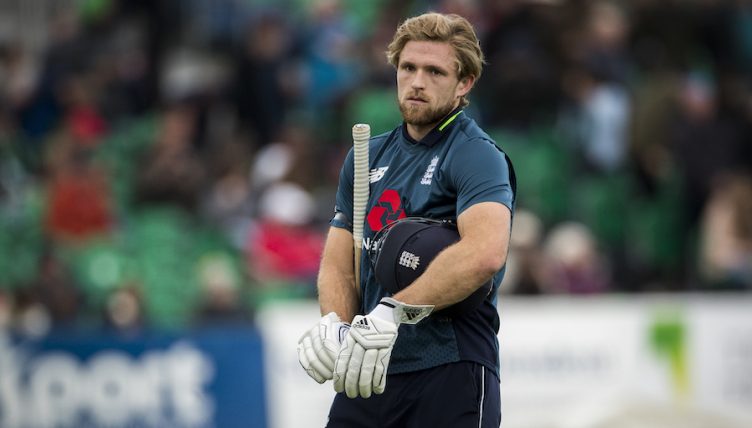 England selector Ed Smith has revealed why he made the decision to leave David Willey out of his 15-man squad for the 2019 Cricket World Cup.

Smith left out the Yorkshire seamer as he made three changes to the group ahead of the tournament, with Jofra Archer’s inevitable promotion coming at Willey’s cost.

The failed experiment with Joe Denly as a spin-bowling all-rounder has also been abandoned, with Hampshire’s in-form Liam Dawson parachuted in from outside the 17-man squad that took on Pakistan.

Regarding the decision to drop Willey, Smith told Sky Sports: “That was a very difficult decision.

“I think the situation we were in as a selection panel, and in consultation with the captain, was we had more players we wanted to fit into the squad than we were allowed to, so it was a very tough call.

“David Willey has been a big part of the one-day side, he has had such a good run, it was a really tough call but someone had to miss out.

“David was very unfortunate in missing out but he could easily have been in this World Cup squad, he deserves to be in the World Cup squad, but that’s sport. Sometimes there are more deserving people than there are places in the squad.

“It was very important for me as a selector, that the captain feels comfortable with the squad he takes into the World Cup, obviously.

“Eoin has been captain for over four years, the England one-day side has done extremely well, this is the culmination of a long campaign, a lot of planning, the culture of that team has been very strong under Eoin Morgan. He’s very comfortable with the squad, as we all are.”