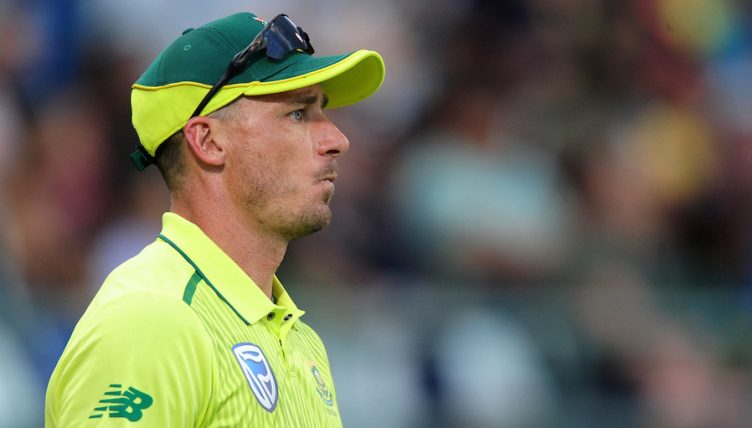 South Africa’s World Cup hopes have been dealt a huge blow with the news that fast-bowler Dale Steyn has failed to recover from a persistent shoulder injury.

Left-arm seamer Beuran Hendricks has been drafted in to replace the stricken Steyn.

Steyn’s injury compounds the Proteas’ woes, having fallen to defeat in their opening two encounters versus England and Bangladesh.

The 35-year-old had been given the chance to prove his fitness with a nets session on Monday, however was absent from training on Tuesday and is now due to visit an orthopedic surgeon in London.

Much of the workload and responsibility to spearhead the attack will now land on the broad shoulders of 24-year-old Kagiso Rabada.

The pre-tournament hopes of the nation appeared to rely on the strength of their bowling attack, with the potential pace and intensity of deadly trio Steyn, Rabada and Lungi Ngidi – an imposing threat to any batting line-up.

But with Ngidi ruled out of Wednesday’s clash with India and Steyn unable overcome his own injury problems, South Africa must now look elsewhere within their squad for inspiration if they are to have any hope of progressing to the semi-finals.