Steve Smith reveals how he felt about Virat Kohli gesture 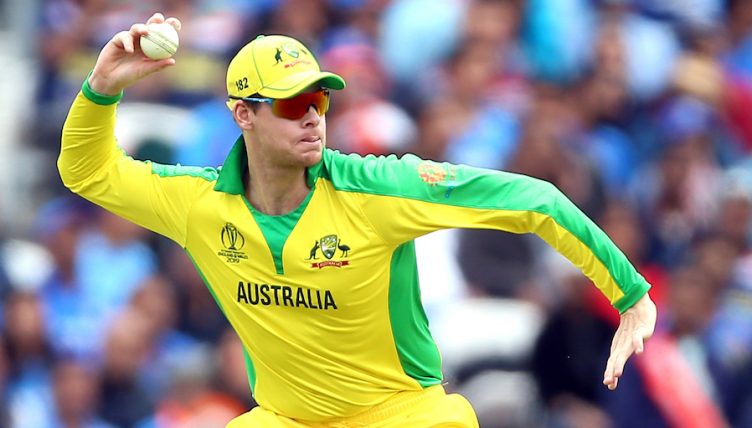 Australia batsman Steve Smith has admitted that Virat Kohli’s call for the India crowd to stop booing and start clapping him was a ‘lovely gesture’.

Smith has made his return to international cricket following a year-long ban and has received a somewhat understandably hostile reception from English crowds so far.

Arguably the most high-profile incident though came on June 9 when India faced Australia and the Indian fans reportedly directed ‘cheater, cheater’ chants at the former captain.

However, Kohli told his own crowd to applaud Smith and not direct hostility towards him.

“I know the situation a lot of the time, it’s about summing it up and playing according to what needs to be done out in the middle.”