Stoinis ruled out of Pakistan clash, Marsh drafted in as cover 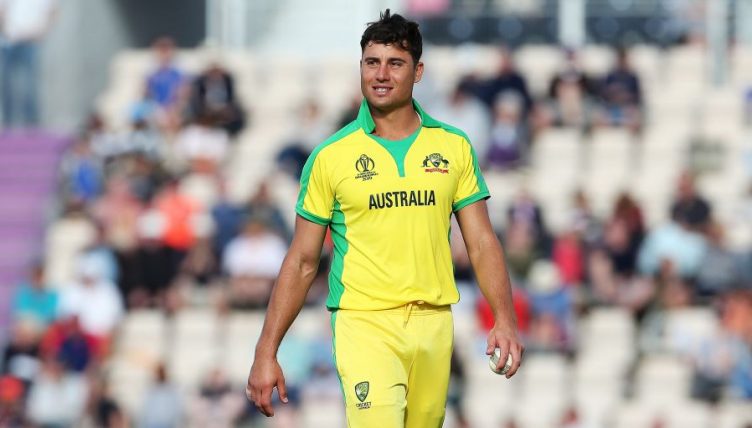 Australian all-rounder Marcus Stoinis has been ruled out of Wednesday’s encounter with Pakistan with a side strain.

Stoinis picked up the injury in Australia’s 36-run defeat to unbeaten India at The Oval on Sunday.

Cricket Australia (CA) have drafted in fellow all-rounder and Ashes hopeful Mitch Marsh as cover, however, a decision on whether to remove Stoinis from the squad altogether is yet to be taken as the full extent of the injury remains unknown.

A statement released by CA on twitter revealed that: “Mitch Marsh to join Aussie squad as injury cover with Marcus Stoinis ruled out of tomorrow’s Pakistan clash.”

Stoinis’ impact with the ball in the tournament appeared to be growing after taking the crucial wickets of Virat Kohli and MS Dhoni on Sunday.

His form with the bat remained a concern, however, after he registered scores of 19(23) and 0(2) against the West Indies and India respectively.

Australia must now wait to determine the severity of the injury in the build-up to their match with Pakistan before making a final decision on Stoinis’ participation in the tournament going forward.