Home 2019 Cricket World Cup Taufel: Stokes’ six in World Cup final should have been a five

Taufel: Stokes’ six in World Cup final should have been a five 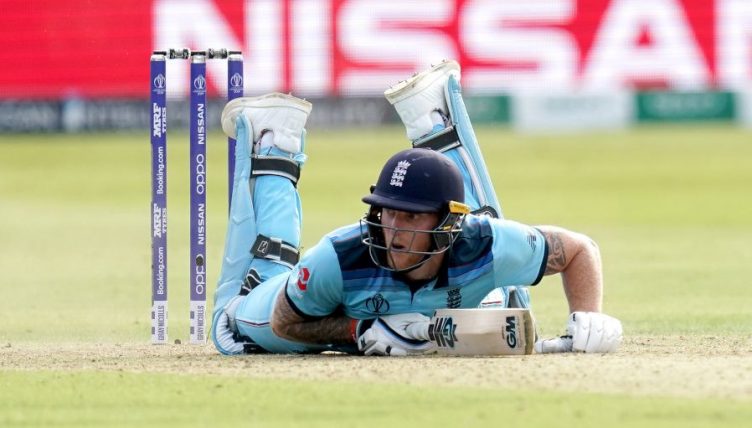 England should only have been awarded five runs and not six for the deflection off Ben Stokes’ bat, according to one former umpire.

Needing 15 runs from the final over, Stokes smashed a six and then sensationally picked up four overthrows when a throw from deep hit his bat as he dived towards his crease and rolled out to the boundary.

According to MCC rule 19.8, the runs scored should include the boundary and the runs completed by the batsmen if they had already crossed by the time the ball had been thrown, which Stokes and Rashid had not.

‘If the boundary results from an overthrow or from the wilful act of a fielder, the runs scored shall be:

Simon Taufel, five-time winner of the ICC’s Umpire of the Year, explained why the on-field ruling was wrong.

“They should have been awarded five runs, not six,” he told foxsports.com.au.

“It’s a clear mistake. It’s an error of judgement.

“In the heat of what was going on, [the umpires] thought there was a good chance the batsmen had crossed at the instant of the throw. Obviously TV replays showed otherwise.”

In response, the ICC told Sky Sports News: “The umpires take decisions on the field with their interpretation of the rules and we don’t comment on any decisions as a matter of policy.”

Is this the moment that wins England the #CWC19?