This could be England’s worst World Cup ever – Michael Vaughan 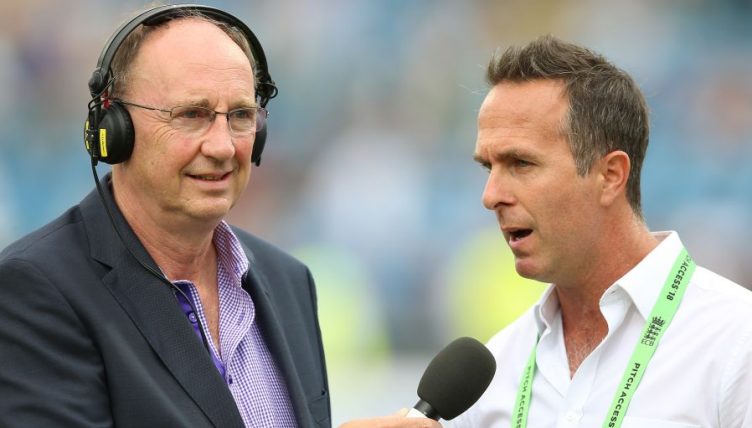 Following on from the World Cup, England will host the Ashes and the much vaunted Hundred will launch in 2020.

Following on from England’s 64 run defeat to Australia, England face the very real prospect of crashing out of a home World Cup in the group stage, despite entering the tournament as favourites.

Vaughan’s most famous moment came when he captained England to Ashes glory in 2005 – a series that captured the public’s imagination.

Never afraid to speak his mind, however, Vaughan spoke frankly about the impact an early exit at the World Cup could have on English cricket in the future.

“You’ve got to be able to adapt.” Vaughan told BBC Radio 5 Live. “Unless they can adapt quickly over the course of the next few days, this is looking like turmoil for England in terms of what they’re delivering, not just for this year in the World Cup.

“This was all about English cricket, winning the World Cup to give them this big opportunity to grow the game next year. There’s the Hundred tournament arriving, the Ashes that follow.

“From what I’ve seen already, we’ve had some bad World Cups and I’ve been involved in a couple of atrocious World Cups. If they’re not careful, this could turn out to be top of the tree.”

England can avert disaster by winning both of their remaining games versus India on Sunday and New Zealand on Wednesday July 3.

Should England only manage to win one of the two encounters, they will be relying on favourable results elsewhere to qualify.