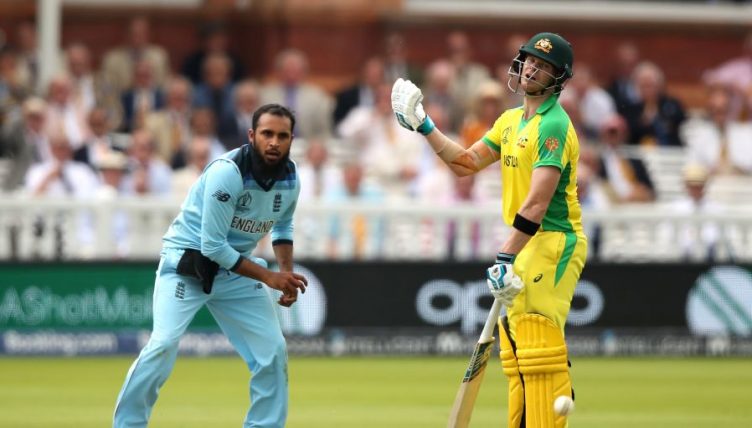 Few things in cricket are quite as amusing as seeing both batsmen stranded at the same end as the wicketkeeper nonchalantly whips the bails off at the other.

It was Australia’s turn to take center stage in this month’s edition of the ‘comedy run out’, as Steve Smith and Marcus Stoinis got themselves into quite the predicament.

It all began so innocuously as Smith drove through the covers. Jonny Bairstow sprinted over from long-off and well, take a look for yourselves…

A gift of a wicket for England as Stoinis is run out looking for a second run! 🎁

Kudos to the Aussies for bringing a little bit of comedy relief to what was beginning to develop into a rather dour occasion for England.

There's something wonderfully @Coldwar_Steve about this grab from the Marcus Stoinis run out #CWC19 pic.twitter.com/HomRpe4pMO