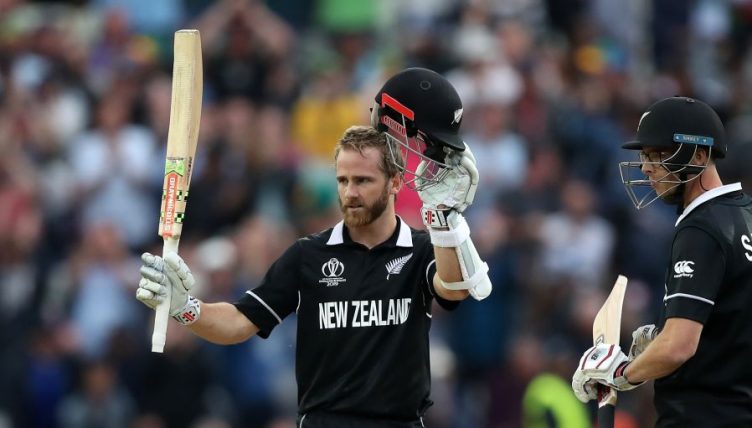 New Zealand’s hard-fought victories will give them the edge against the sides that have sailed smoothly through the group stage, according to captain Kane Williamson.

The New Zealand captain averted disaster for his side with a magnificent unbeaten century to guide his team to a final-over victory versus the stricken Proteas.

The Black Caps also came through a gruelling encounter with Bangladesh in their second match of the tournament – Ross Taylor the calming influence on that occasion.

Following the victory, Williamson spoke of the benefits to be gained from his side’s hard-fought experiences so far, saying: “It’s a really good experience for us as a team in this tournament.

“There’s a huge amount to learn from this performance.

“The experiences you have of being put under pressure on a number of different occasions, whether that’s with the bat or ball, and having close games in tournaments like the World Cup are great to be part of.

“That’s especially the case when you come out on the right side of things.

“We go to Old Trafford next and we just have to adapt and keeping playing this sort of cricket that gives us the best opportunity to win games.”

New Zealand now sit atop the standings, with progression to the semi-final all but assured.