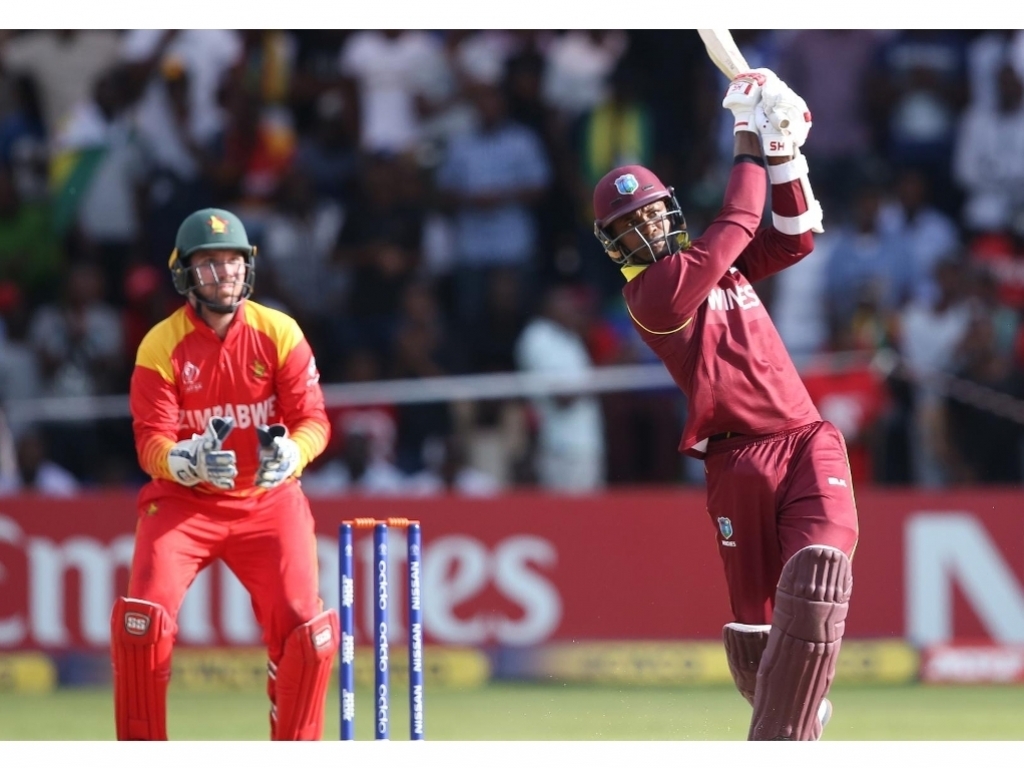 The West Indies beat Zimbabwe by four wickets, with six balls to spare, at a very tense and jam-packed Harare Sports Club to keep their hopes of qualifying for the 2019 World Cup alive.

Zimbabwe would have automatically qualified had they won the match but will likely have to win one more game, against the UAE to book a berth in that huge competition next year.

Zimbabwe won the toss, batted and put up a very stiff target of 289 all out in 50 overs. A masterful innings from Brendan Taylor (138 from 124 balls) gave the home side the impetus to put up a respectable total. It was an innings of immense maturity and class and boasted the finest of shots all around the wicket, much to the delight of the boisterous home crowd on this fine Monday.

A 135-run partnership from 22 overs between Shai Hope (76) and Marlon Samuels (86) was enough to outdo Taylor’s tenth ODI hundred, which was certainly his finest.

Zimbabwe started the day on the back foot when they lost Cephas Zhuwao in the first over. The other opener,Solomon Mire (45 off 33 balls), was wonderfully aggressive however as he set a brisk tempo from the get go. Taylor joined him on the counter-attack and kept things going with the middle order when Mire left the field for an hour or two after copping a Kemar Roach bouncer in the grill of his helmet.

Jason Holder (4-35) did his part in keeping Zimbabwe to under 300 but with Taylor batting like that, it was not an easy day to be a bowler. 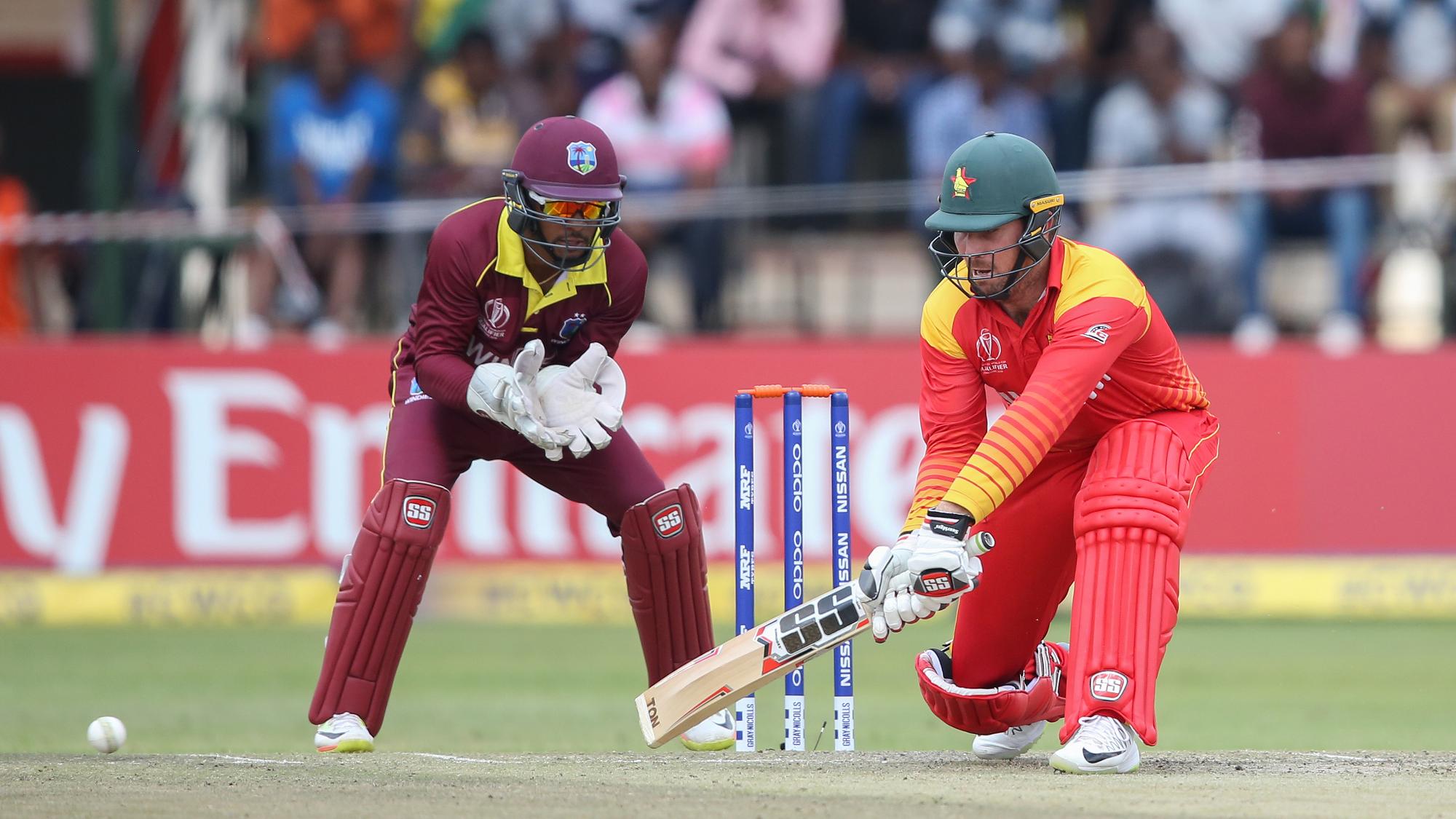 Blessing Muzarabani (2-36) got the big fish of Chris Gayle (17) early on but the other opener, Evin Lewis (64) proved far more stubborn. When Lewis fell to Sikander Raza to make the score 110 for 2 in the 22nd over, the task at hand was still a daunting one. Hope and Samuels were brilliant, however, as they consolidated and then opened their shoulders expertly.

They carried the weight of the whole West Indies on those shoulders and their side now will play Scotland, in a match that is set to be a straight knockout semi-final spot, where the winner goes to the World Cup and the leader does not.

There are enough mathematical permutations to make your brain explode but Ireland, Afghanistan can only qualify if they win their remaining games and Scotland and Zimbabwe lose theirs, and their net run rates would come into that scenario as well.

This tournament has caught the interest of the Zimbabwean population and we have seen packed stadiums both in Bulawayo and Harare, on Mondays. Today’s crowd left disappointed but they will have another bite of the cherry when they play UAE on Thursday. And it is pretty hard to imagine a World Cup without the West Indies.

Wow, is there a lot to play for still this week. Indeed the most irrelevant game of the tournament may be the final on Sunday, as it will be contested by the two sides that would have qualified for the World Cup.