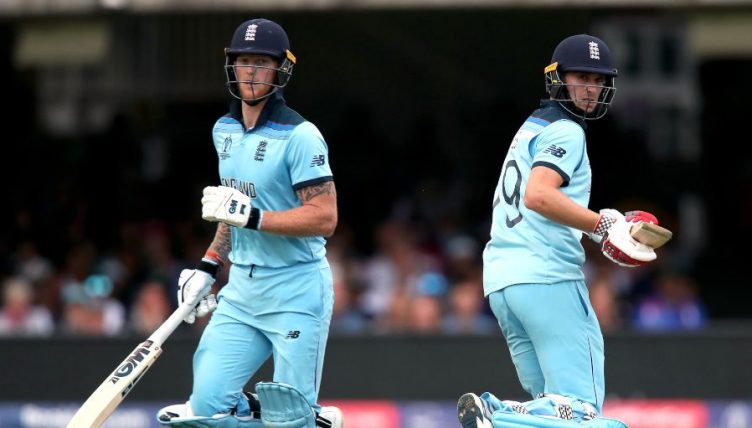 Chris Woakes was delighted to see team-mate Ben Stokes recover from a tumultuous period in his career to play a huge part as England beat New Zealand in the World Cup final on Sunday.

Stokes was charged with affray after being caught on camera repeatedly punching a man in the early hours of the morning following a one-day international with West Indies in 2017.

The Durham man was found not guilty but did not play for England while awaiting trial, meaning he missed out on the Ashes Series.

And following England’s World Cup glory, after a super over, on Sunday, Woakes was delighted that Stokes got to play a pivotal role in the final of the tournament.

“I’m a big believer that people should be given second chances; you live and you learn in this life,” Woakes told Sky Sports.

“Ben’s always given 110 per cent on the field, he’s the best team man we have in this team, and we’ve got a lot of good ones.

“He puts in a shift every single day, he wants to be the best he can be and [in the final] he was, and that’s brilliant to see.

“He has been through a tough 12 months or so, and for him to come out the other side is credit to him, because he’s put in some hard yards.

“He owned up to what he did, he also apologised to the group and things like that. And he copped a lot of stick. So for him to come out of the other side, and be a world champion and be man of the match in that game, is richly deserved.

“He’s the whole package, and he’s a top bloke as well so I’m delighted for him.”