Wood passed fit for England ahead of World Cup 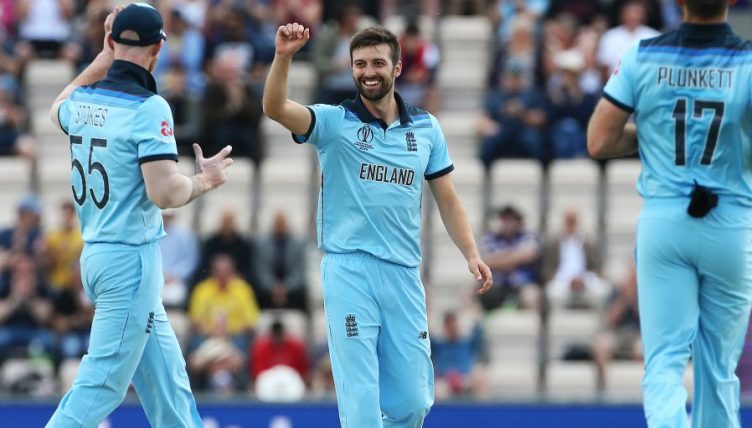 Mark Wood has provided an injury boost for England ahead of their World Cup opener against South Africa in three days’ time.

The hosts open the tournament against the Proteas on Thursday with some injury concerns ahead of that match.

Wood suffered an injury while bowling in their World Cup warm-up loss to Australia and was sent to hospital for scans.

A serious injury to Wood may have meant a recall for David Willey but there was good news from the treatment room on Monday morning.

His troublesome left ankle has been assessed and he has now been given the go-ahead to appear in England’s opening game.

Wood was not selected to play in England’s final warm-up match against Afghanistan on Monday as they look to finish their preparations ahead of the tournament.