Another Warner 50, another easy Australia win 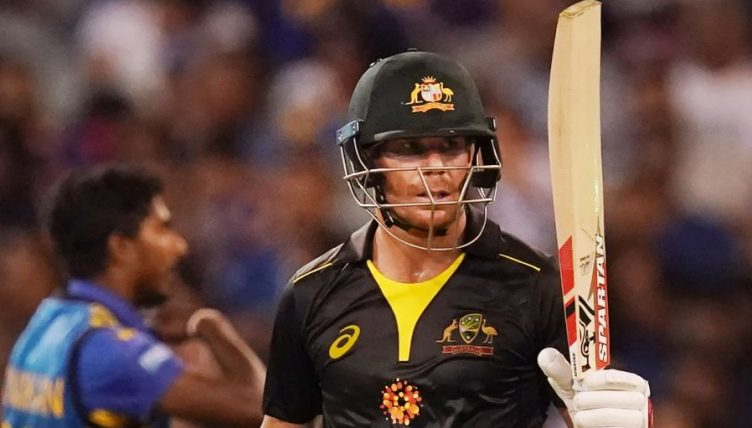 David Warner maintained his fine form with his third successive half-century in the series as Australia cruised past their winning target of 143 with more than two overs to spare to secure another comfortable win.

Mitchell Starc, Kane Richardson and Pat Cummins took two wickets each as Sri Lanka were restricted to 142 for six. Wicketkeeper Kusal Perera top-scored with a 45-ball 57.

In reply, Australia’s Steve Smith was dismissed by Nuwan Pradeep for 13 after skipper Aaron Finch and Warner had put on 69 for the opening wicket, with the latter left undefeated on 57.