Australia and India to kick off women’s T20 World Cup 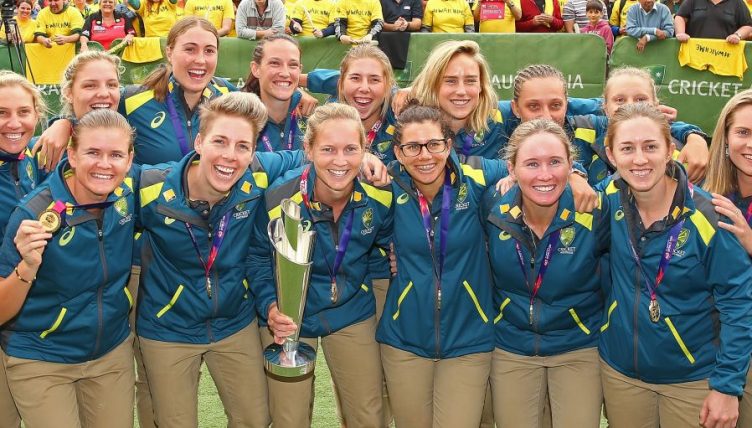 Holders Australia will start the defence of their women’s T20 World Cup crown against India in a tournament that organisers hope will set a new record for the highest attendance at a women’s sporting event.

The final will be held at the MCG on March 8 2020 – which as Richard Herring fans will know is international women’s day – and a capacity crowd would eclipse the current record in any sport of 90,185 at the women’s football World Cup final between USA and Chile in 1999.

Also in Group A are New Zealand, Sri Lanka and an as-yet-unconfirmed qualifier.

England, beaten by Australia in last year’s final in the Caribbean, head Group B. They’re joined by South Africa, West Indies, Pakistan and the second qualifier.

This will be the second time the women’s event has been run as a standalone competition, while next season’s Women’s Big Bash will move earlier in the season to October and November and also run separate to the men’s competition.