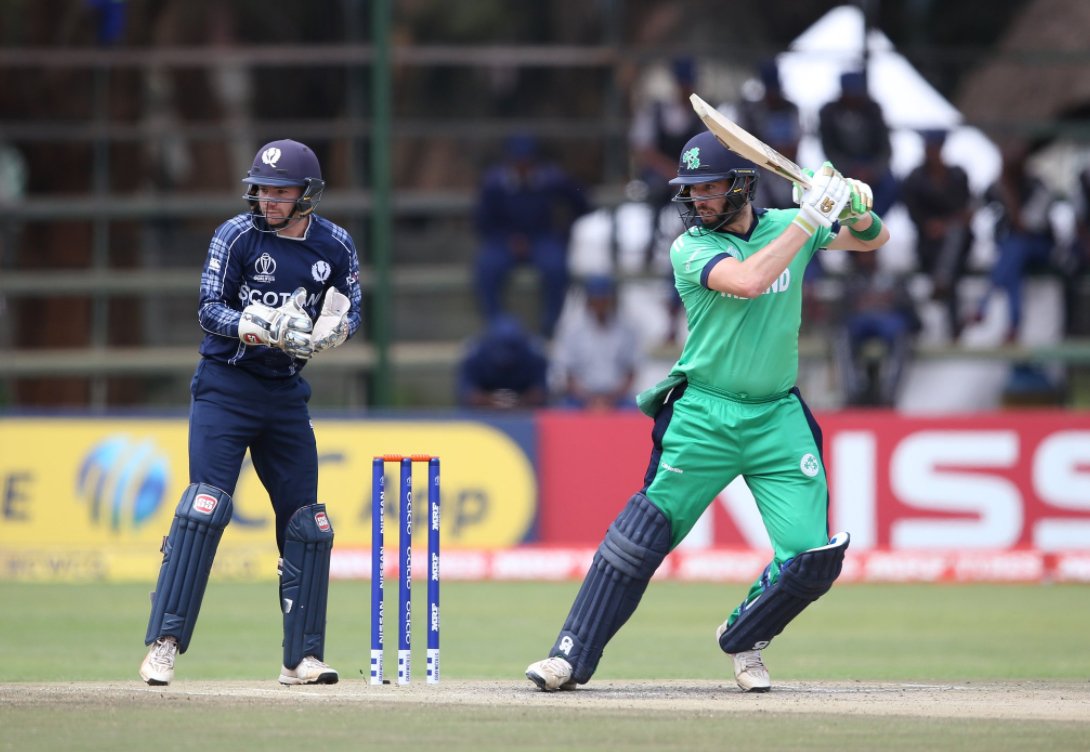 Scotland will face Bangladesh and Ireland are set to take on 2014 Champions Sri Lanka in the first round of next year’s T20 World Cup in Australia.

The tournament takes place Down Under next October and November, and the fixtures have now been confirmed.

Scotland take on Holland in Group B on October 19, Namibia two days later and then Bangladesh on October 23, with the top two advancing to the Super 12 phase.

Ireland are in Group A alongside Sri Lanka, debutants Papua New Guinea and Oman.

The side which finishes top in Group A will face the Group B runner-up as well as Pakistan, Australia, New Zealand and West Indies in the next round.

India, England, South Africa and Afghanistan await the winner of Group B and the Group A runner-up.