Joe Root on his England T20 place: ‘It’s all about winning World cups’ 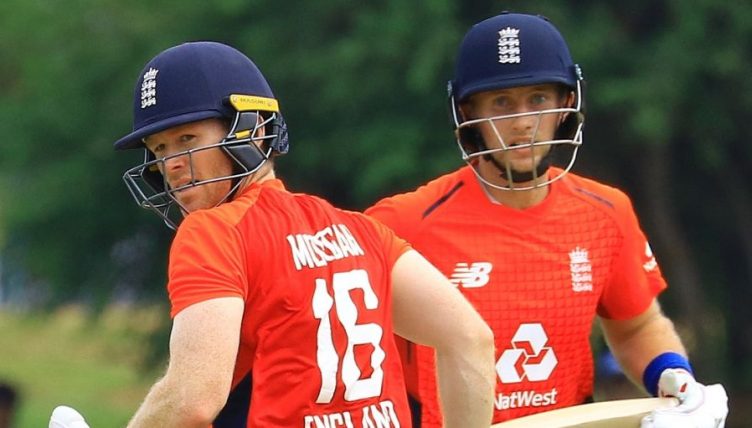 England Test captain Joe Root insists he will fight for a place in the T20 World Cup team, but would be happy not to be included if it means more glory for England.

While Root will be at the forefront in the Test team, the Yorkshireman’s place in the Twenty20 set-up seems a little more uncertain, with his ability to up the scoring rate when necessary in the shorter format coming under scrutiny.

He was rested from the recent series against the Black Caps and, in his absence, Dawid Malan staked his claim for a spot in next year’s T20 World Cup with a blistering century in Napier – only England’s second in the format.

Root added: “Ultimately it’s about us winning World Cups. My goal is to try to make sure I’m in the best XI and if I’m not and I’m in the squad, it’ll be about helping the rest of the guys that are there.

“If I’m not in the squad that means I’d like to think, without sounding arrogant, that we’re in a really good place and there are some really good batters in that team.”