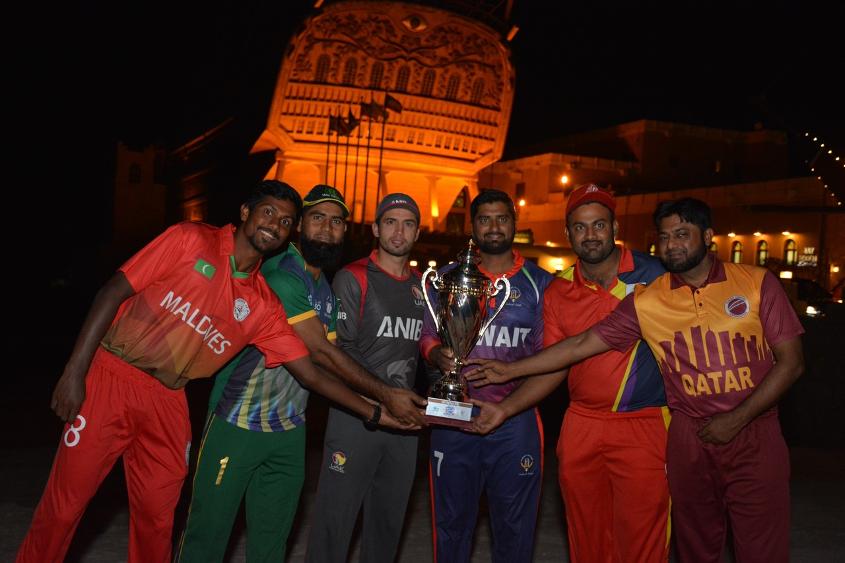 Six teams are all set for action on Friday, 20 April, as the ICC World Twenty20 Asia Qualifier ‘A’ begins in Kuwait.

Whilst this is not the first international tournament to be hosted in Kuwait, this particular edition promises a greater edge given several factors, including an experienced UAE and Qatar team in the recent CWC Qualifiers and WCL Division 5 respectively, as well as presence of former international cricketers as coaches for Kuwait and UAE.

The Kuwait Cricket Board, led by the President Haider Farman, welcomed the arriving teams and ICC officials to the state of Kuwait. “We are delighted to be hosting the first qualifying group in Asia for the ICC World T20 2020,” he said. “Whist providing a platform for the development of Cricket and a tremendous opportunity for Associate Nations to reach the main event and put themselves on the cricketing map, it also allows us a unique opportunity to continue building relationships, developing role models and generating social partnerships within the cricketing fraternity.”

Additionally, the qualification of Oman from the previous edition of the global event adds extra spice to proceedings. Teams now garner genuine belief in the prospects of reaching the main event, with UAE deservedly placed as favorites. With three teams from the current tournament due to progress to the next round of qualifying, the competition is set to be fierce among the other gulf nations with Kuwait set to take advantage of home conditions against equally competitive teams from Bahrain, Qatar and Saudi Arabia. Maldives have the potential to cause an upset or two as well, keeping in mind the unpredictable and fast changing format of T20 cricket. 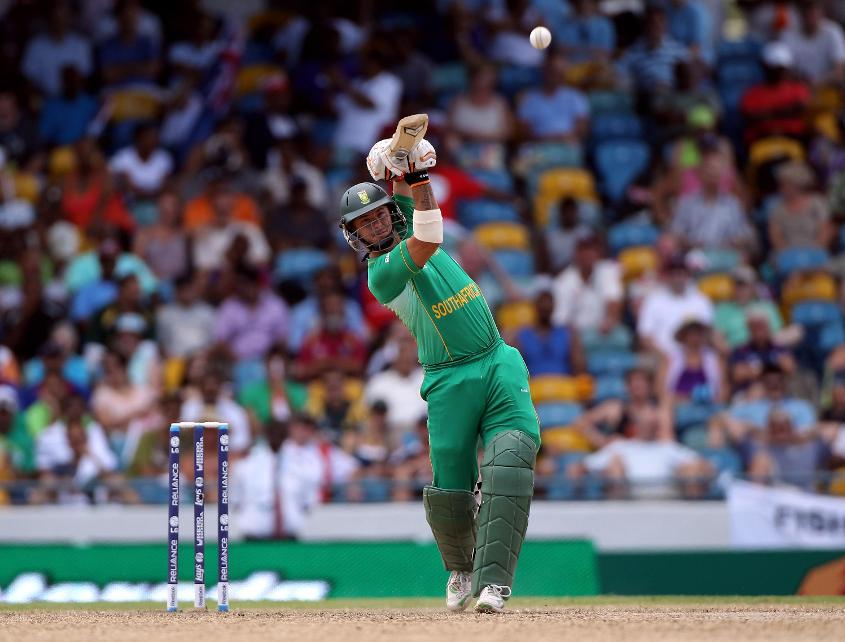 Kuwait coach and former South Africa international, Herschelle Gibbs, welcomed the fellow associate nations and spoke of the significant opportunity this presented to the host nation. “For Kuwait to be hosting this prestigious event for the very first time is not only a huge opportunity and privilege but also a gigantic leap forward in growing the sport locally.”

Former England and Scotland international Dougie Brown, who has been coach of the UAE national team since 2017, spoke about his team’s prospects during the tournament, and said that all the teams were very competitive. He called on his team to focus on their own performances and to start the tournament strongly in the first couple of games with consistent performances. “We are very experienced Twenty20 side and that’s the most played format domestically too. Consistent performance is of most importance for UAE team.” 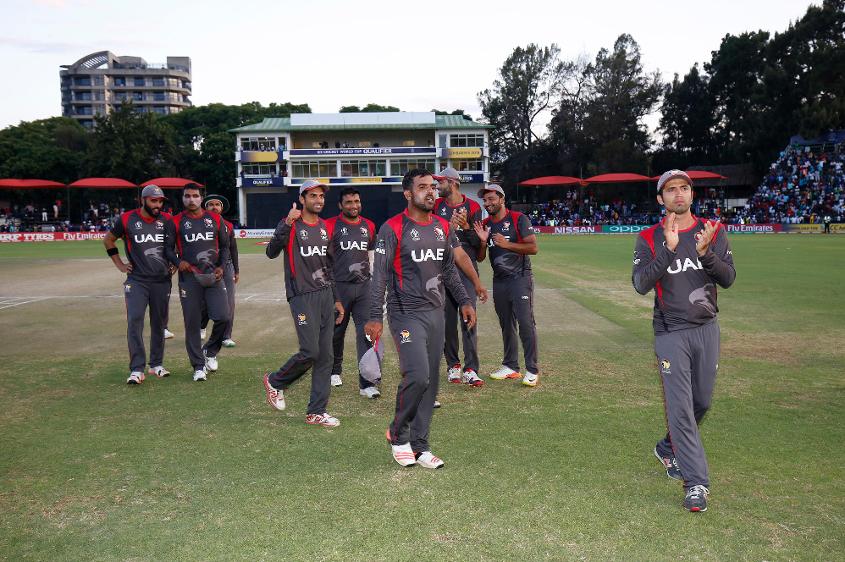 Bahrain captain Fiaz Ahmed said: “We have been preparing for the tournament for more than 2 months and have good combination of right-hand and left-hand batsmen in the team. We want to leave a mark in this tournament”

Maldives captain Ibrahim Hassan said: “We toured to Sri Lanka and have been preparing for past six months. This is an important tournament to display our talent and we aim to reach the finals scheduled next year”

Simon John Gough, the Qatar coach, is confident of the team’s skills sets and cited good bonding between the players as the team’s strength.

Saudi Arabia coach Arron Ward said: “Our team strength is the ability to operate under pressure.” When asked about their closest competitor, he said “our biggest competitors are Kuwait and Qatar. They are good teams and are up there with us. UAE are standouts for qualification and have the facilities a test nation would be proud to have.”

The tournament begins with hosts Kuwait taking on the Maldives on Friday, 20th April at the Sulaibiya Cricket Ground in an encounter which promises to attract the Kuwait cricket faithful to follow the team and build an exuberant atmosphere.

In an action packed few days, the teams will play each other in round-robin format culminating in play-offs for the first, second and third places on Friday. With preparations for the tournament complete and all teams set to go, this promises to be an exciting event filled with mouth-watering encounters and high-quality cricket.