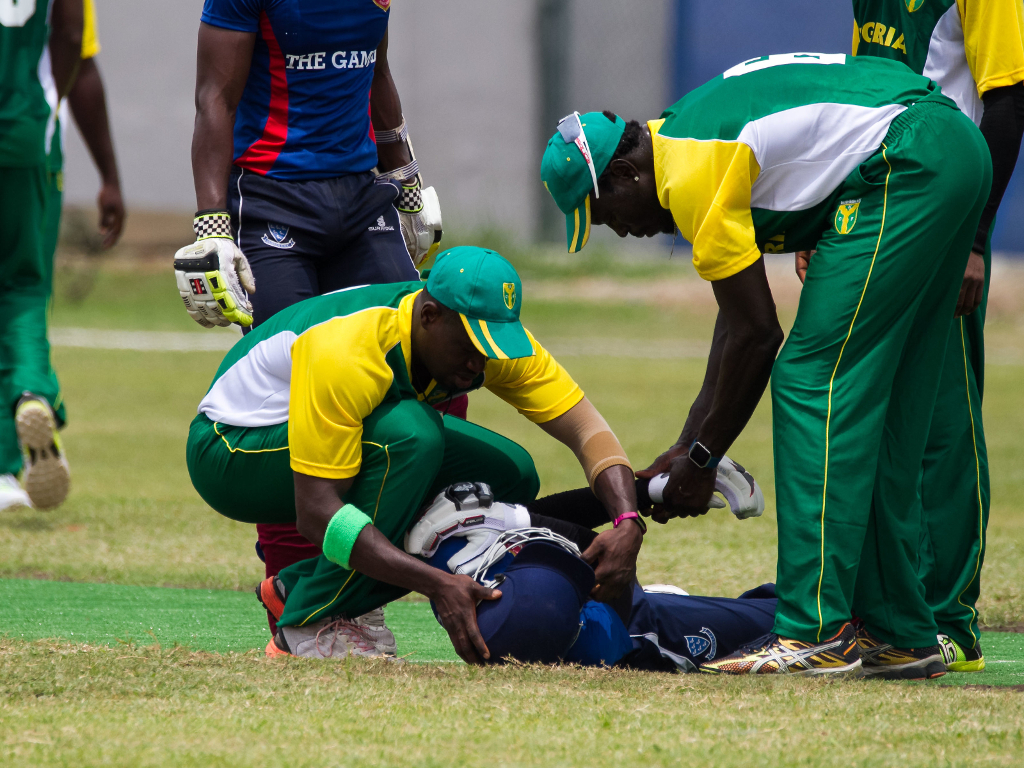 Nigeria continued their fine form on day two of the ICC World T20 Africa Qualifier A, as they saw off The Gambia by 55 runs, at the Tafawa Balewa Square Cricket Oval in Lagos on Sunday.

The Nigerians again batted first, and they piled on the runs, eventually notching a formidable 176 for five in their 20 overs. The star for the home side was Ademola Onikoyi, who blazed an undefeated 75 off just 55 balls. There were two massive sixes and nine fours in the free-spirited knock, as the number three took Nigeria to a place of comfort. Skipper Chimezie Onwuzulike continued his fine form, with a quick-fire 34 off just 18 balls.

The total was always going to be a massive test for The Gambia, who had lost their opening match to Ghana by 58 runs. They again breached the 100 mark, thanks in main to a belligerent knock of 29 off just 16 balls by PA Hassan Faye. He struck three sixes for good measure.

Nigeria sit top of the standings, but they are joined by their neighbours, Ghana, who also made it two from two matches on Sunday. The Black Sticks were pushed by Sierra Leone, after they to batted first and racked up a total of 140 for eight. Simon Ateak was the mainstay, striking a composed 57 off 42 balls.

In response, Sierra Leone were feisty, but the required rate of seven an over proved beyond their developing top-order. Lansana Lamin kept them interested with 28 off 25 deliveries, but he needed help from the other end.

Ultimately, Ghana prevailed by 31 runs, but the fact that Sierra Leone made it beyond 100 was due to some ill-discipline with the ball, which saw 13 extras conceded – including nine wides. Ghana will want to iron out some of those frailties ahead of their clash against Nigeria, as those two will clearly battle it out for bragging rights this week.

The action resumes tomorrow with Sierra Leone and The Gambia in the morning, followed by the Yellow Greens and Black Sticks in the afternoon.

9 30am Gambia vs Sierra Leone

9:30am Ghana vs Sierra Leone

9:30am Sierra Leone vs Gambia