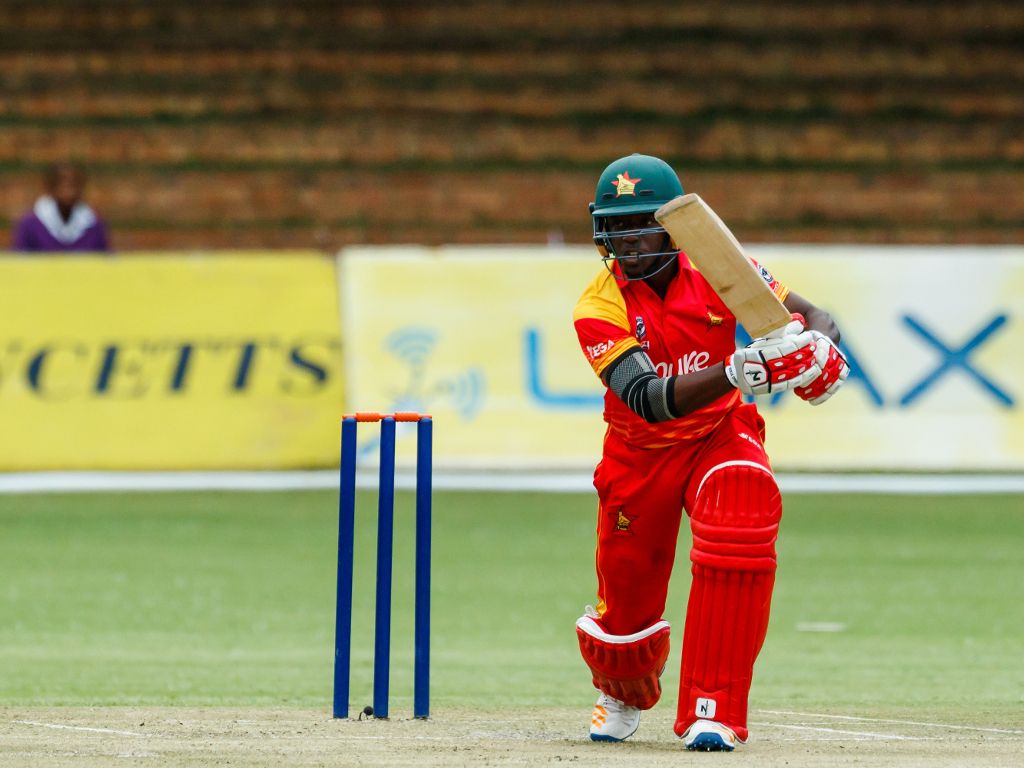 Tarisai Musakanda will captain the Zimbabwe Select side picked for the Africa T20 Cup tournament in South Africa.

This year’s edition of the Twenty20 tournament, run by Cricket South Africa (CSA), has been expanded to 20 teams and will take place in the four coastal venues of Oudtshoorn, East London, Pietermaritzburg and Paarl.

Nigeria and Uganda will make their debut appearance in the competition, joining Zimbabwe Select, Namibia, Kenya and 15 CSA affiliate sides.

The preliminary round is scheduled for 14-16 September, followed by the finals weekend on 23-24 September.

The teams have been drawn into four groups, with Zimbabwe Select in Pool B alongside South Western Districts, Free State, Gauteng and Northerns.

Pool B matches will all be played in Oudtshoorn, a town in the Western Cape province of South Africa known as the “ostrich capital of the world”.

Led by Musakanda and including a host of experienced campaigners in their 13-man travelling squad, Zimbabwe Select will be targeting to make it to the final of the annual T20 competition. 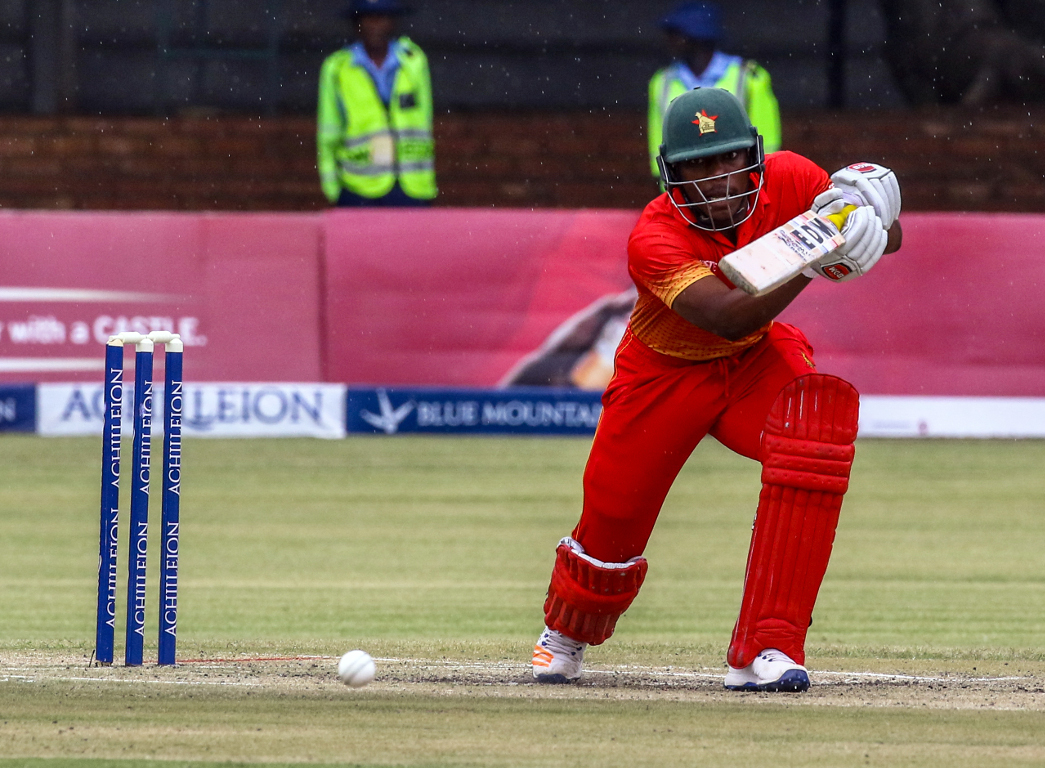 Timycen Maruma, Neville Madziva, Tinotenda Mutombodzi, Brian Chari  and Rugare Magarira took part in the 2017 competition and they will seek to make their experience count in this year’s edition.

Shepherd Makunura is the Zimbabwe A coach and he is being assisted by Stuart Matsikenyeri, with Eric Chauluka travelling as team manager.