Home Alex Bowden Does anyone have the faintest clue what England are trying to do with Jonny Bairstow?

Does anyone have the faintest clue what England are trying to do with Jonny Bairstow? 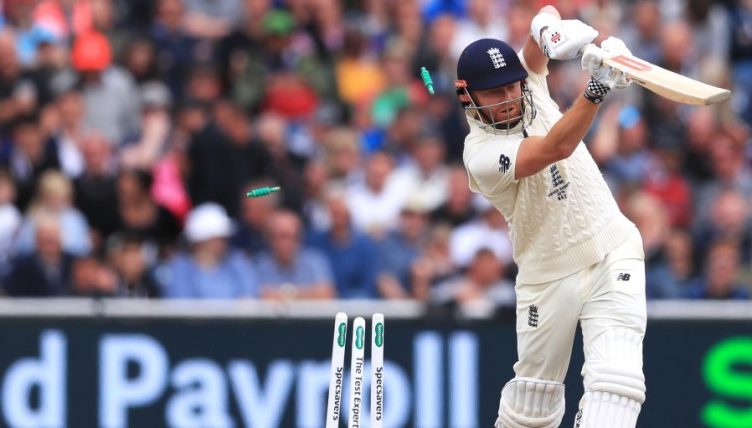 “I’m using my words carefully. Jonny hasn’t been rested. That would be a cop out.”

This presumably means that Bairstow being explicitly rested for the upcoming Sri Lanka tour is either a reflection of radically changed circumstances or… a cop out.

Or maybe they just got things wrong.

When he was dropped (not rested) last year, Bairstow was told to go and improve his red ball game. Even at the time, the move seemed like the feeblest kick up the arse because three days earlier England had renewed his Test central contract.

The new contract pretty much confirmed that the Yorkshireman was already part of their plans no matter how he responded to getting dropped. It was like threatening to give away your kid’s Xbox the day after you’ve bought it. The investment’s been made. No-one’s fooled.

What Bairstow ultimately did after getting dropped was ‘not a lot’ because he didn’t really have time or opportunity. England almost brought him back for the New Zealand tour that they’d supposedly dropped him for thanks to a brief Joe Denly injury. He then officially returned for the South Africa tour that followed.

“He worked particularly hard and earned his way back into this team,” explained Chris Silverwood at the time.

The truth was England were always going to bring Bairstow back and everyone knew it. It was just words; a meaningless explanation retrofitted to a decision that had actually been taken months in advance.

Today, having definitely proved his worth in the nets and also in a single Test appearance where he scored 1 and 9, it was announced that Bairstow is being rested, not dropped, for the Sri Lanka tour.

Touring is the tiring part of being a cricketer that angry fans who don’t understand fatigue routinely dismiss. Travelling for cricket matches that you don’t actually get to play in and constantly worrying about things that are out of your hands is knackering.

The truth is Bairstow probably does need a break. He probably did a while ago. He actually got the beginnings of one in New Zealand, when he was theoretically dropped, only for England to then cut it short with no particularly sensible explanation for doing so.

The generous take is that England concluded that Bairstow needed a kick up the arse; delivered it half-heartedly; saw that it didn’t have any effect; and then decided that maybe he needed a break instead.

The less generous take is: ‘Enjoy your downtime, Jonny. You’ll probably get a late call-up at some point in the next few weeks.’