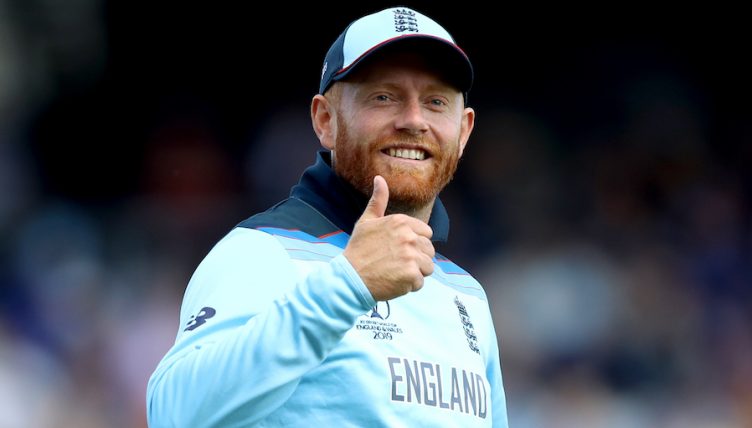 Which England player would complete the most unexceptional Test batting line-up in history?

If you exclude the current Lord’s Test (which may or may not be necessary, depending on what the weather’s been doing since I submitted this article) 10 England players have averaged in the 30s over the last two years of Test cricket.

To be more accurate, that is unexceptional.

From James Vince’s 30.54 to Joe Root’s 39.72, England have almost an entire team huddled together in a great morass of batting mediocrity.

Sure, there are exceptions. Openers Mark Stoneman, Rory Burns and Jason Roy prop up the 10 with averages between 27.68 and 28.75; Moeen Ali averaged an outright disappointing 17.73; while Mason Crane averaged 3.00.

But mostly everyone averaged 30-odd – which is pretty much what you’d expect if you’ve been paying attention.

The obvious question is whether England could pick all 10 of those players and still have enough bowlers for a full attack. A secondary question stemming from that is if they did pick all 10, who should come in to complete the XI?

So here are the 10. (Test retirements are not a concern.)

The good news is we have a bowling attack and a balanced one at that. We have five decent options, including opening bowlers, a left-armer and a spinner.

This makes life a little easier in terms of balancing the XI because, despite recent history, it still feels ever-so-slightly more likely that a batsman will average 30-odd than a bowler.

Who would that player be?

Two of the men who are close are actually wicketkeepers. Jonny Bairstow has managed the impressive feat of averaging 26.37 in the last two years despite hitting three hundreds. He would however need to hit 175 in his next innings to get back into the 30s for the two-year timespan that is under consideration.

In contrast, while Ben Foakes is the only England player to average over 40 in this period, anything less than 28 in his next Test innings would see his 41.50 ebb back into the brown, shrug-inducing statistical bog inhabited by everyone else. That feels a lot more likely than a daddy hundred from Bairstow.

There is of course also scope to play Jos Buttler as a mediocre wicketkeeper-batsman. Buttler’s current two-year average of 37.76 offers ample scope for keeping wicket to have a negative impact on his batting without that deterioration being sufficient to remove him from consideration.

In that scenario, England could pick almost anyone: an overhyped youngster, a county stalwart or maybe even a tried and trusted old-timer. (I like to think that Ravi Bopara could still do a really middling job on the international stage.)

Make no mistake, the most unexceptional Test batting line-up in history is within England’s grasp.