Which Cricket World Cup team should you completely ignore? 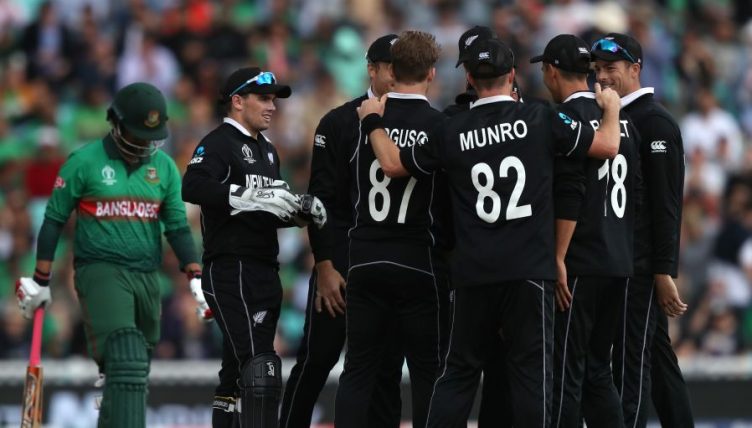 It was the first match of many because – and I don’t know if you remember this – but after this colossal great World Cup has finished, England and Australia are going to play a whole, full, proper Ashes series as well.

Five Tests of full-on Ashes immediately after a World Cup.

Now we’ve all watched a World Cup before and we’ve all followed a big Test series before, but this back-to-back arrangement undeniably presents a challenge. I’m sure you’ll agree that even if you started the summer with your enthusiasm right up there at 11, there’s a very real risk of it falling to 7 or 8 as Big Cricket Match fatigue starts to accumulate. One or two of us may even suffer outright burn-out.

And we don’t want that, do we? We want to enjoy as much cricket as we can because cricket is the greatest thing in the world. So we’ve got to pace ourselves. At least just a little bit. Remember kids, you can’t sprint a marathon.

The obvious thing to do is to think about this logically and divide all the remaining World Cup matches into one of two categories:

Which matches should you follow then? Let’s take it team by team. I follow England, so let’s start with England.

What are Australia doing? No-one seems quite sure, but they do have a sickening habit of winning World Cups and their matches take on a certain ‘do not miss’ quality purely on the strength of that. Also, Glenn Maxwell.

When everyone started playing a wrist spinner, India took this as a sign that they should play two wrist spinners. Yes, of course you want to watch India.

We got so, so close to Mohammad Nabi winning a match with a six off the final ball last week, which is of course The Ultimate World Cup Dream. If you’re not desperate to see Afghanistan win at least one match then you are dangerously unhinged and almost certainly destined for a very long criminal sentence. Do not miss any Afghanistan matches.

Bangladesh are jockeying for a semi-final spot and Shakib Al Hasan is here to make the World Cup his own. You have to watch Bangladesh’s games.

I don’t even have to say anything for this one.

South Africa’s stumbling non-tournament has now officially gone from merely ‘disappointing’ to ‘source material for a future academic study’. It is fascinatingly bad and you do not want to miss the next breath-takingly underwhelming instalment.

Lasith Malinga + Sri Lanka’s occasional ability to sack all their best players and still pull off a near-impossible triumph = you definitely have to keep an eye on them until they’re mathematically out of the tournament.

Chris Gayle’s attempts to run singles are unikely to become less obvious or less extraordinary or less spectacular as the tournament wears on.

Now we’re talking. You can definitely conserve some of your cricket enthusiasm by consciously avoiding all New Zealand games until the semi-finals. They’re definitely going through, so there’s no real tension at the minute and nor are you going to run out of opportunities to see them. You’re going to have at least the semi-final and probably the final too, the way they’re going.

CONCLUSION: Only ignore New Zealand until the semi-final and only if they’re playing a match that somehow doesn’t involve any of the other teams.