Bangladesh set for showdown with Pakistan after scraping past Afghanistan 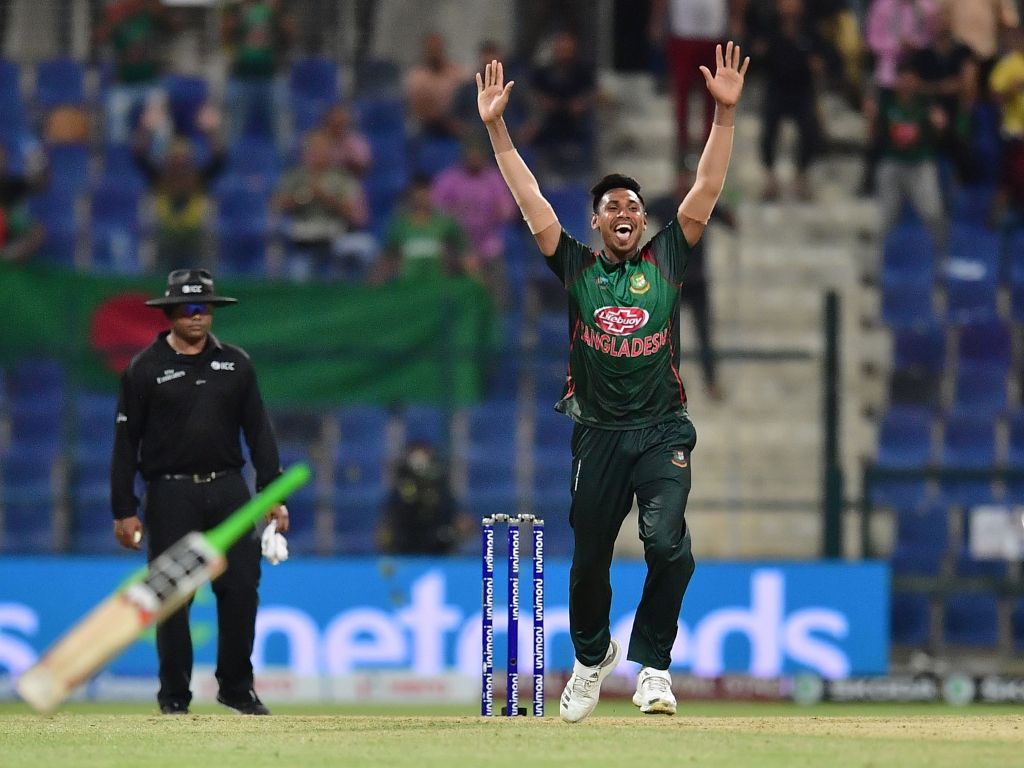 Bangladesh and Pakistan’s meeting in the final round of Asia Cup Super Four matches will effectively be a semi-final. This comes after Bangladesh beat Afghanistan by three runs in their match in Abu Dhabi on Sunday.

Pakistan lost to India in Sunday’s other game leaving them level with Bangladesh on two points.

Bangladesh won the toss and elected to bat first. Their top-order let them down again and at 87 for 5 they looked to be in danger of posting another sub-par effort but the recalled Imrul Kayes and Mahmudullah were scripted to play the heroes.

They shared a 128-run sixth wicket stand that allowed Bangladesh to reach a defendable total.

Mahmudullah provided the impetus but Kayes was the rock and made the most of his opportunity to come back into the side by hitting 72 not out. 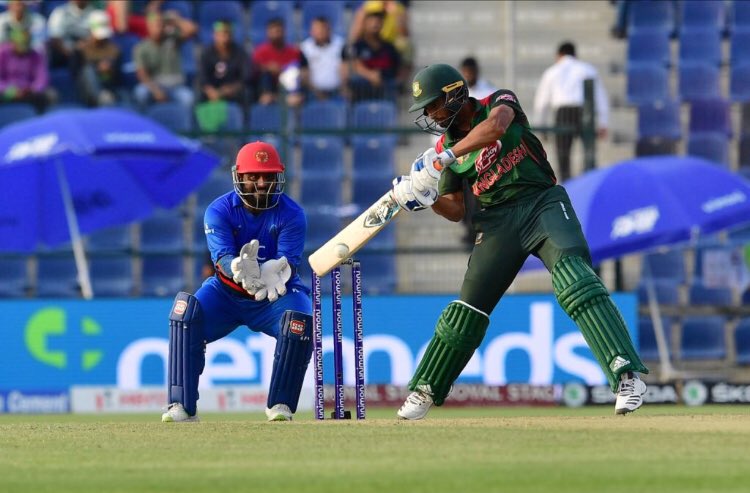 The Tigers were wary of the Afghanistan spinners but seemingly eager to gift wickets to seamer Aftab Alam (3/54). Bangladesh reached 249/7 in their fifty over.

In reply Afghanistan took the right approach and were watchful and steadily approached the target but they were pegged back at crucial moments.

Mashrafe Mortaza was the one to make the critical breakthrough when he bowled Hashmatullah Shahidi for 71 in the 44th over. Afghanistan needed 55 to win off 40 balls before that wicket but it would not be easy without their highest runscorer in the tournament.

Mahmudullah made a vital contribution with the ball to break up the first meaningful partnership Afghanistan put together when he bowled Mohammad Shahzad for 53.

Mustafizur Rahman’s stock rose once more as he defended 8 off the last over, claiming the wicket of the dangerous Rashid Khan with the second ball of the over.