Home Asia Cup 2018 Hats off to the Fizz! Mustafizur praised for calm display

Hats off to the Fizz! Mustafizur praised for calm display 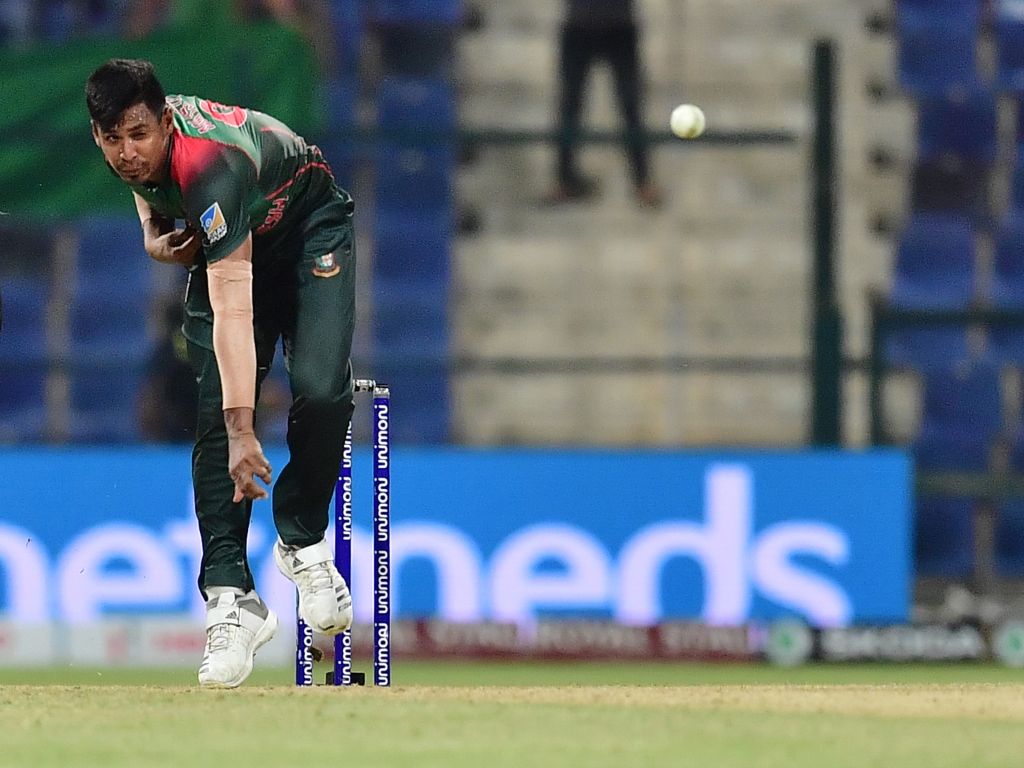 Bangladesh quick Mustafizur Rahman has earned praise from all quarters after he was able to defend eight runs in the final over of the match against Afghanistan.

The three-run win that Mustafizur secured leaves Bangladesh in with a shout of qualifying for their third successive Asia Cup final if they can beat Pakistan on Wednesday.

Mahmudullah was awarded the man of the match award after his 74 and 1/17 but he was quick to give credit to the left-armer who sealed the victory.

Speaking after the win Mahmudullah said: “Weather was hot and I was feeling a bit dried up. But we did it in the end, credit must go to Mustafiz.

“We knew they had some good hitters an they held their nerve well but in the end we came out on top, so a good team effort.

“It always feels happy to contribute to the team. Me and Imrul had a good partnership. We were trying to get to the end. But in the end it was the bowlers who defended it. We have to bring our A-game for the Pakistan match.” 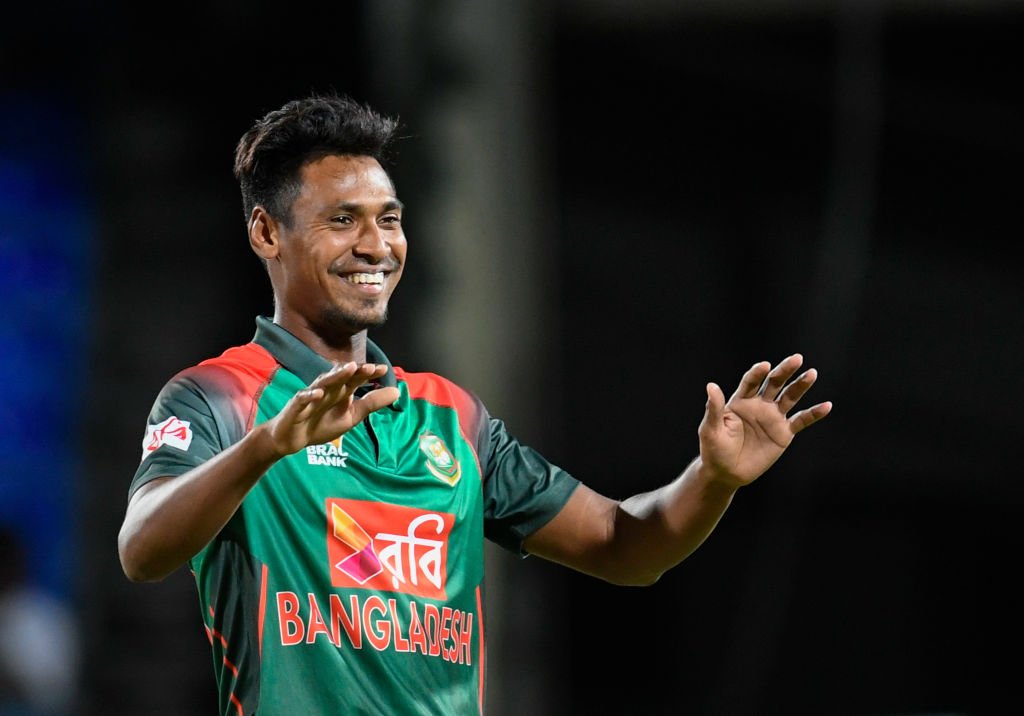 Opposing skipper Asghar Afghan was left to lament a bizarre end to the game that saw Afghanistan just fall short but he too praised Mustafizur’s use of variations.

Asghar said: “Congratulations to Bangladesh. Painful game. 8 off 6 is not difficult because Rashid, Nabi, Shenwari can do it.

“But I will give credit to him, he bowled his variations. Everything was going to plan. Again we lost in the last over. Again the batsmen going for big shots at the end, which didn’t work. We have learnt a lot, especially because we are playing against full-members.”

Mashrafe said: “End of the match, Mustafiz was a magician. Lost so many matches [where] couldn’t score 8-9 runs but we defended it today.

“Hadn’t given up – Shakib bowled really well in his last three balls. After that we told Mustafiz to look for wickets because they would have missed it.

“But first have to give credit to Mahmudullah and Imrul Kayes. Mustafiz cramped a bit, we wanted him to bowl 10 overs but he couldn’t. Couldn’t even bowl yorker because he had a cramp in his calf. Hopefully we’ll have a good crack at the virtual semi-final.”