Jadeja and Rohit topple the Tigers to keep India unbeaten 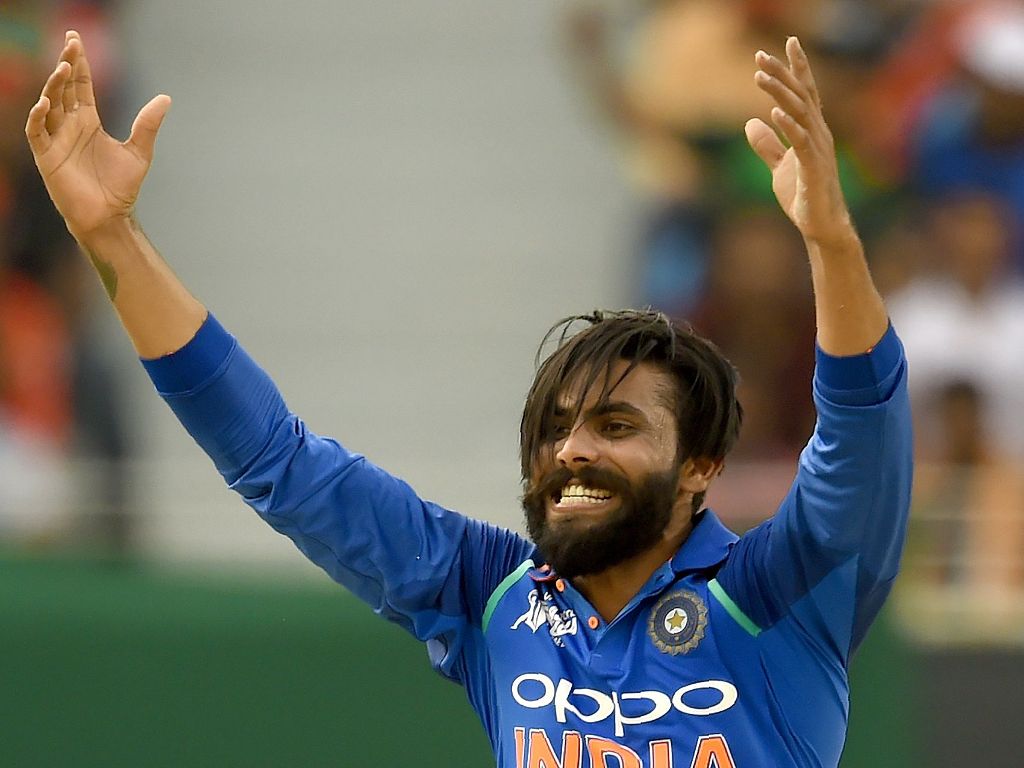 India maintained their unbeaten record in the 2018 Asia Cup with a seven-wicket win over Bangladesh in their Super Four stage match in Dubai.

Ravindra Jadeja came straight into the XI after being called up to replace Axar Patel and made an immediate impact playing his first ODI in over a year.

Bhuvneshwar Kumar and Jasprit Bumrah picked up three wickets each but Jadeja would destroy the Bangladesh middle-order.

Mehedi Hasan (42) offered stubborn resistance and would help to put a respectable sheen to a poor batting effort from Bangladesh helping lift them from 101 for 7 to 173 all out. 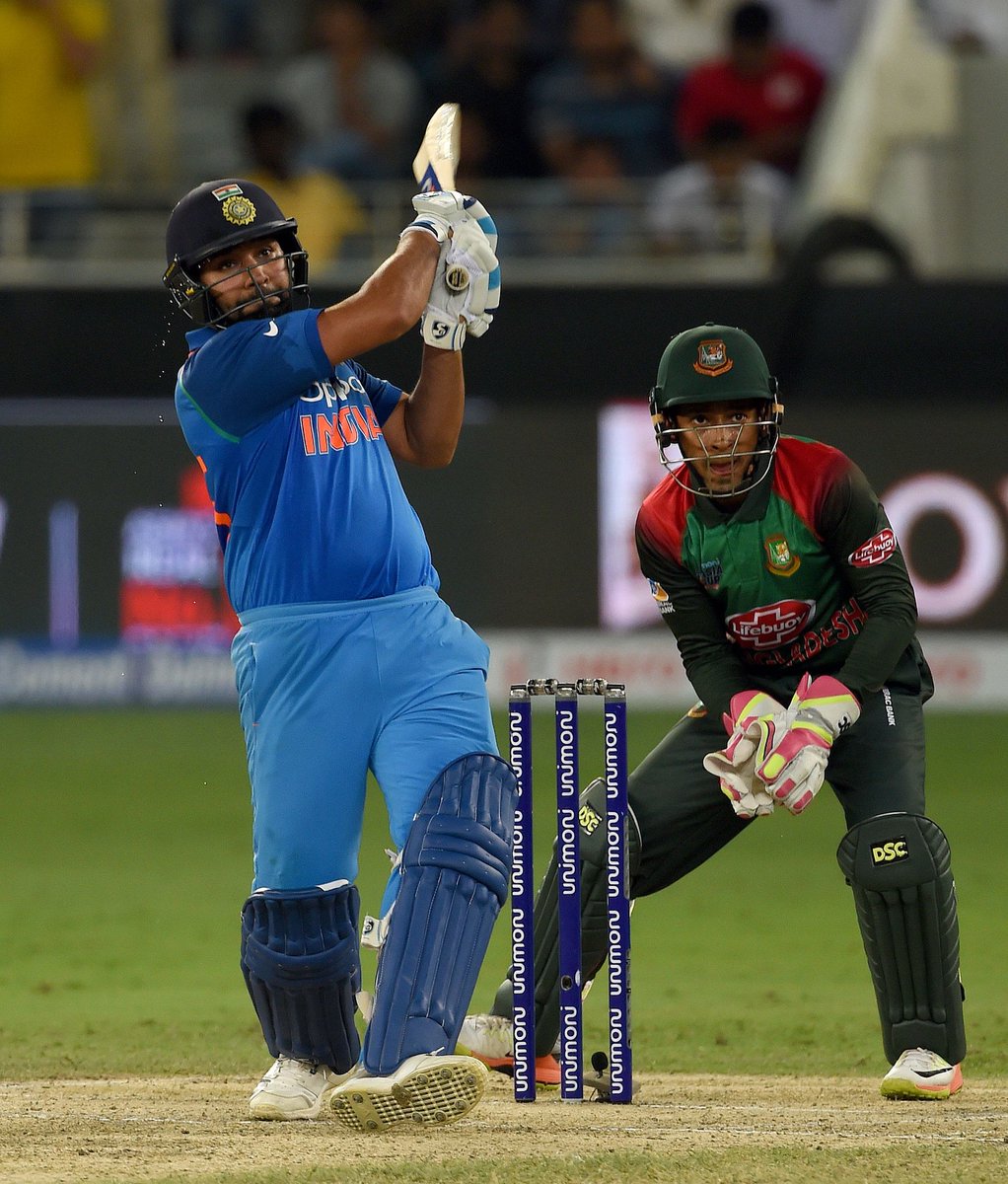 Skipper Rohit Sharma managed the run chase with maturity striking 83 not out from 104 balls and ensuring he saw the job through himself.

Shikhar Dhawan (40) shared a 61-run opening stand with Rohit where he was the chief aggressor but once he fell leg before to Shakib Amabati Rayudu (13) struggled to score and Rohit accelerated.

“It was a clinical performance from the start,” said winning captain Rohit. “We bowled very well and we always knew it was going to be better batting under the lights. Very good from everyone.

“We always knew if we stuck to tight lines, the wickets would come. Jadeja, playing an ODI after a long time, to come out and bowl like that was a great effort from him. Great effort from everyone, I don’t want to single out anyone.

“Once you’re in, you got to make sure you bat as long and as deep as possible. We got to go back and recover. Tomorrow is a day off. Hope to repeat the same performance against Pakistan.”