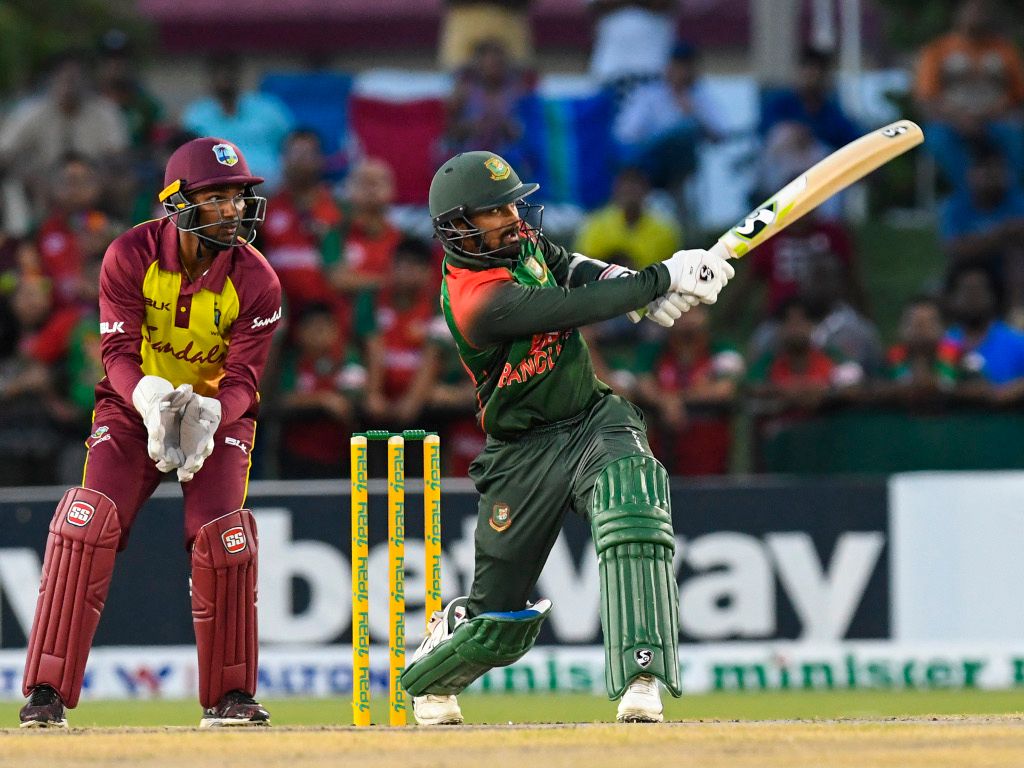 Bangladesh have announced an initial 31-man roster ahead of the Asia Cup in the United Arab Emirates.

23-year old Liton Das is back in contention for an opening berth having not been picked since October 2017.

The left-hander’s destructive and series-clinching 32-ball 61 in the deciding match of the recent T20I series against the West Indies was perhaps the catalyst for his inclusion. 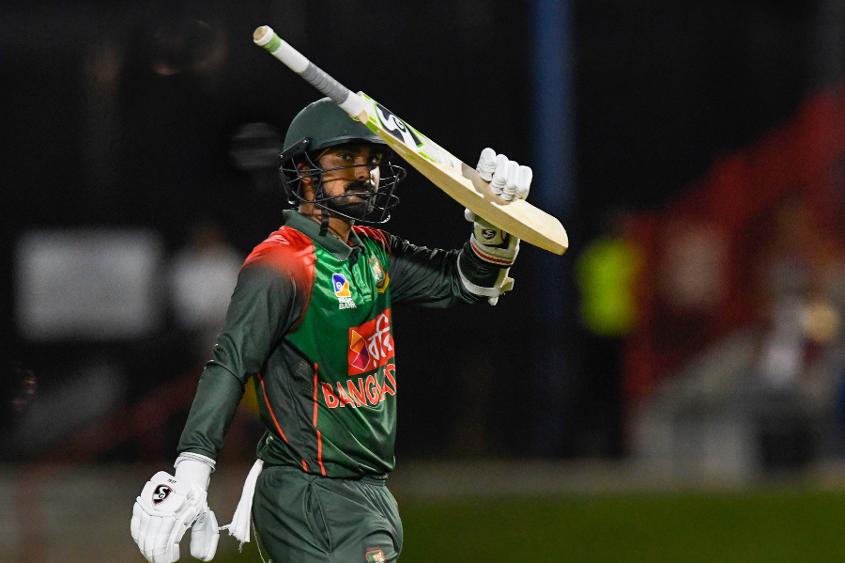 Top-order batsman Soumya Sarkar has also been recalled to the squad after a 10-month hiatus from the ODI side, his previous exploits include an unbeaten 127 against Pakistan in 2015 that guided his side to a famous eight-wicket victory. Mominul Haque is also recalled after an absence of over three years following a blistering 182 from 133 against Ireland A less than a week prior to the squad announcement.

The 2018 Asia Cup will be played between 16 and 26 September. Bangladesh are pooled with Afghanistan and Sri Lanka, while India and Pakistan will share a group with a the winner of the Asia Cup Qualifier- Oman, Malaysia, UAE, Singapore, Hong Kong and Nepal will fight it out for the final spot.

The winners and runners-up of both groups will go into a Super Four, where the top two will go up against each other in the final in Dubai.