Rohit and Dhawan blow Pakistan out of the water 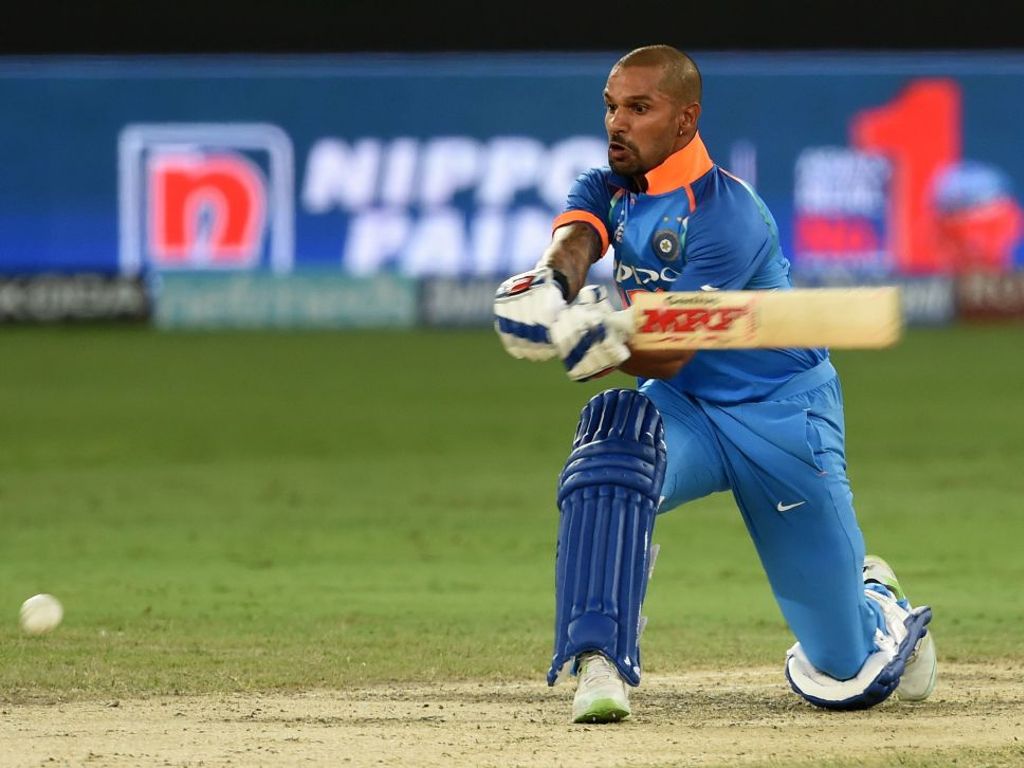 An imperious 210 run opening partnership between Rohit Sharma and Shikhar Dhawan headlined a successful chase of a target of 238 set for India by Pakistan in their Asia Cup Super Four match on Sunday.

Pakistan had won the toss and elected to bat first but they did not get away to the best of starts.

Imam Ul Haq (10) was trapped leg before by Yuzvendra Chahal to leave Pakistan 24 for 1 in the eighth over before Fakhar Zaman (31) and Babar Azam (9) fell in the 14th and 15th overs respectively to see them slide to 58 for 3.

A 107-run stand between Sarfraz Ahmed (44) and Shoaib Malik (78) allowed Pakistan’s innings to gain some momemtum.

Pakistan looked set for a big finish with Shoaib well set and Asif Ali (30 off 21 balls) looking to tee off but Jasprit Bumrah (2/29) and Chahal (2/46) crucially dismissed the pair in the 44th and 45th overs throwing a blanket on a prospective slogfest.

A target of 238 certainly isn’t imposing under normal circumstances but batting hasn’t been easy. 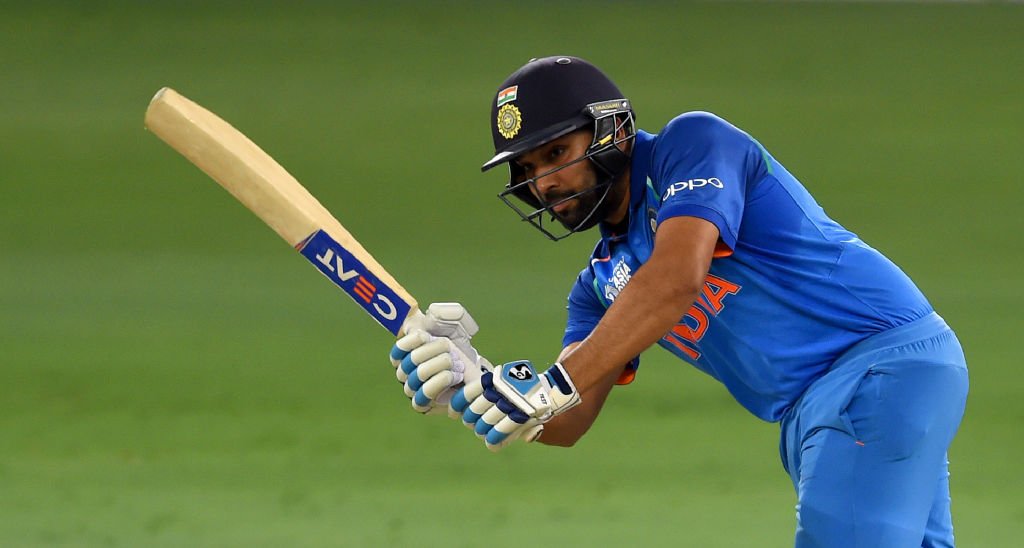 Rohit and Dhawan certainly did their best to make it seem that way though, the pair appear to have figured of the pace of the wickets better than anyone in the Asia Cup so far and the only wicket to fall in India’s reply was a run out.

Both would ton up but Dhawan was the more aggressive of the two smashing 16 fours and two sixes in his 114 while Rohit (112) hit just seven fours, he did clear the fence on four occasions.

India kept Pakistan’s much talked about attack at bay completely and took less than forty overs to haul in the total suggesting they could have reached a much bigger total.

Pakistan’s defeat effectively throws the door open and leaves all four teams in the frame to make the final.

India are all but through to the final having claimed four points from their two games.

Dhawan said of his man of the match performance: “I enjoyed my game. I’ve been in good touch and just wanted to make the most of it.

“I knew that as openers we have to stay in. So once I got set, I just carried on and as I said, I was sensible and I didn’t want to throw away my wicket. Once you’re set, once you’ve played 20 overs, it gets easier.

“It’s the job for openers, play out the new ball, and that’s the opposition’s strength. We don’t get runs that easily in the first 15 overs but Rohit played an amazing knock again, he’s very good at converting to centuries.

“So it’s good that we both value our wickets. We know that we don’t get these conditions often and we wanted to take advantage of it.”