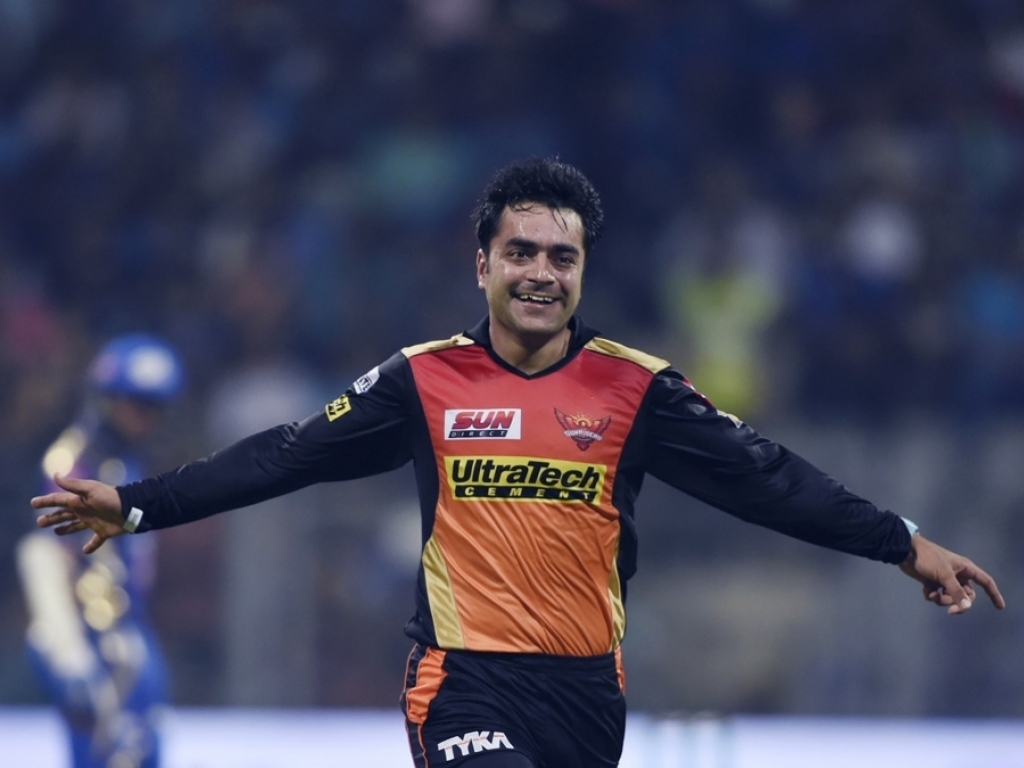 Afghanistan spinner Rashid Khan has joined the Adelaide Strikers ahead of the 2017/2018 Australia Big Bash League (BBL), which starts later this year.

The 18-year-old Khan set the world alight at this year’s Indian Premier League, where he starred for the  Sunrisers Hyderabad, picking up 17 wickets in 14 games.

In this season’s Caribbean Premier League, that concluded last week, Khan claimed the first-ever hat-trick in the tournament while representing the Guyana Amazon Warriors.

The leg-spinner joins South African Colin Ingram as the Strikers’ second overseas player in the squad.

Rashid said: “I am very happy to have signed with the Strikers for the BBL. It is a huge honour to be a part of such a great tournament and even more of an honour to be the first Afghanistan player to participate on the BBL stage.

“I look forward to linking up with my Strikers team-mates and backroom staff.”

Strikers coach Jason Gillespie said: “Rashid has set the world alight in T20 cricket with his energy, enthusiasm, and great control for a young guy.

He has some great variations, can bowl stump-to-stump and can be very hard to pick. We’re delighted to be able to offer him the opportunity to play for the Adelaide Strikers.”