Big Bash set to be bigger and better 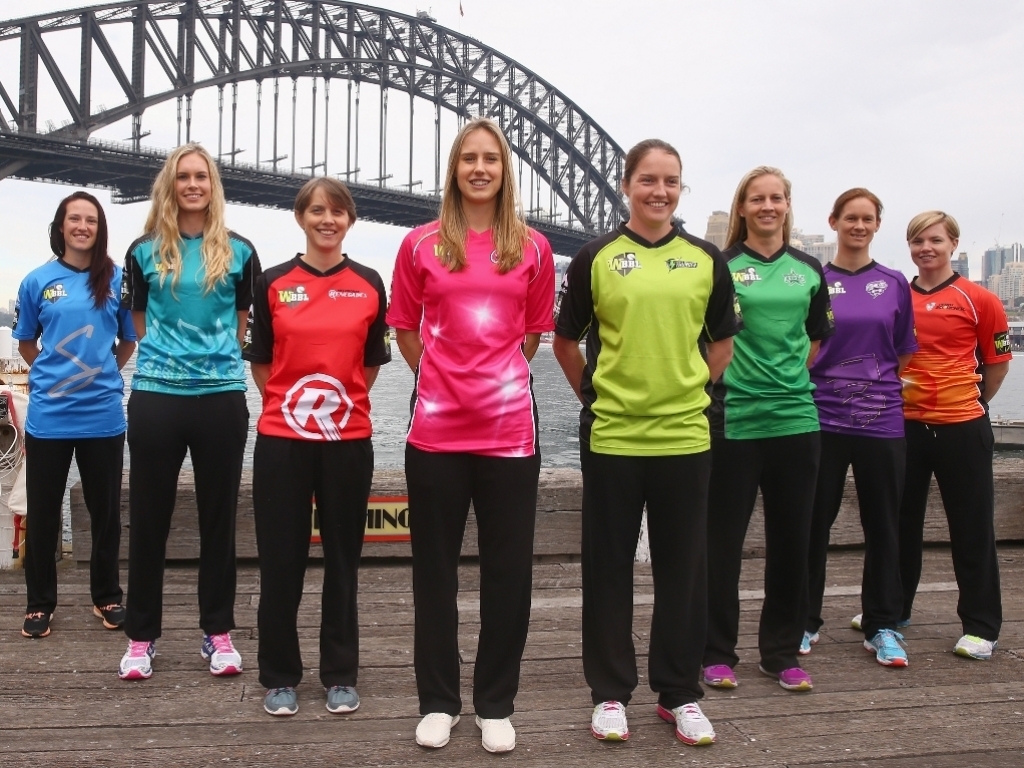 The schedule begins with a stand-alone, blockbuster opening weekend for the Rebel WBBL|03, following the resounding success of the second season of the WBBL.

The carnival-style weekend across Saturday 9 and Sunday 10 December will feature four matches in Sydney as well as two matches in Adelaide – it might also be a good time to use a promo code go wild.

The WBBL leads into the start of KFC BBL|07 a week later, with the Sydney Thunder hosting Sydney Sixers in the Sydney Smash at Spotless Stadium on Tuesday 19 December.

The BBL regular season has increased to 40 matches, up from 32 matches in BBL|06, in addition to the existing two Semi Finals and the Final. The expansion means that more than 100 BBL and WBBL matches will be played this season.

The expanded competition will see each BBL Club allocated an additional home match per season (moving from four to five) and increase each Club’s regular season fixtures from eight to ten.

New markets to attract Big Bash matches for the season will include Launceston, with additional new markets still in contention to host Adelaide Strikers, Sydney Thunder and Melbourne Renegades fixtures this season.

Cricket Australia Executive General Manager of Events and Leagues, Anthony Everard said: “We’re very excited to be able to announce the BBL and WBBL schedules for the upcoming season, and we expect this to the biggest yet thanks to the increased number of matches and the growing popularity of both competitions.

“We know the MOU is still being finalised, but we are confident this won’t affect the upcoming BBL and WBBL season, and we’re looking forward to welcoming a huge number of travelling fans who are coming out for the Ashes. This will help them plan their ultimate summer in Australia.

“Both the BBL and WBBL are firm family favourites during the summer school holidays, and with even more matches we hope fans will continue to vote with their feet, support their club, and help us surpass last year’s attendance, which exceeded 1 million for the second consecutive season.

“The eight additional BBL matches for this season have been scheduled to complement the existing regular season fixture, take the BBL and WBBL to more locations, and encourage more people to give cricket a go.

“The opportunity to take matches to markets such as Launceston is particularly exciting as it represents the growing popularity of the Big Bash nationwide, and we are hopeful of extending the BBL’s footprint even further this season in partnership with the Thunder, Strikers and Renegades, who remain in discussions to take matches to new markets.

“The dual objectives of adding these extra games is consistent with the Cricket’s strategy of broadening cricket’s fan base and attracting new fans to the sport.

“We hope to continue to drive participation in the sport, and where possible to open up new markets throughout the country, servicing untapped demand and allowing even more first-time fans across Australia the ability to experience cricket outside of capital cities.”