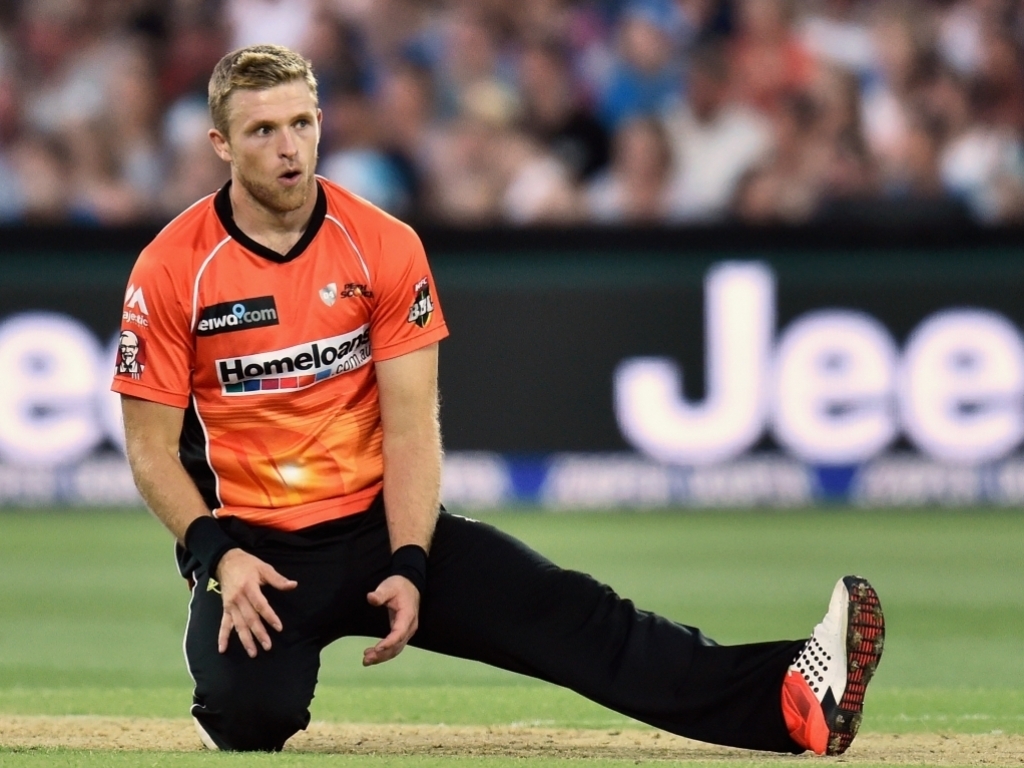 It will be the allrounder’s third stint with the Scorchers having helped them win the tournament last season.

A regular in England’s limited-overs squads, Willey is a left-arm swing bowler and a hard-hitting left-handed batsman who has two T20 centuries to his name.

He will be the Scorchers’ only overseas player this season even though every team in the competition is allowed two.

Willey said in a statement: “I’m really pleased to be heading back to Perth, it’s such a great competition and great place to play cricket and I absolutely love playing for the Scorchers.

“It’s one of the best groups of lads I’ve ever played with over my career and I love playing under (coach Justin Langer).

“I think the Big Bash is the best T20 competition in the world. The crowds, the following; everything about it is fantastic and obviously the weather is fantastic, so you’re guaranteed to play a lot of cricket.

“I was sitting at home on the sofa thinking about what the Scorchers side will be and I was thinking I might not get in the team now. The challenge to get in the playing side will be tough but that’s good to be a part of.”

The BBL starts on 9 December with the final scheduled for 25 January 2018.