Report: De Villiers will not appear in 2019/20 Big Bash League 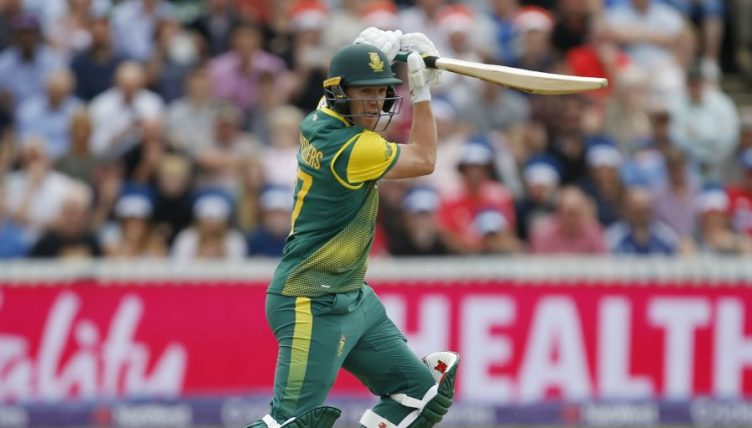 Reports in Australia claim that AB de Villiers will not be appearing in the 2019-20 Big Bash League.

The South African batsman has been heavily linked with appearing in the Australian T20 competition in the upcoming season but various reports from Down Under now suggest he has opted against making himself available.

The former Proteas captain has signed for Rangpur Riders in the Bangladesh Premier League so would not have been able to commit to the whole BBL season anyway.

It was thought De Villiers was being lined up by several Australian franchise teams after the BBL decided to increase the amount of overseas players allowed to feature up from four to six.

De Villiers announced his retirement from all forms of international cricket in May 2018 but at the time said he would continue to play in the T20 format.