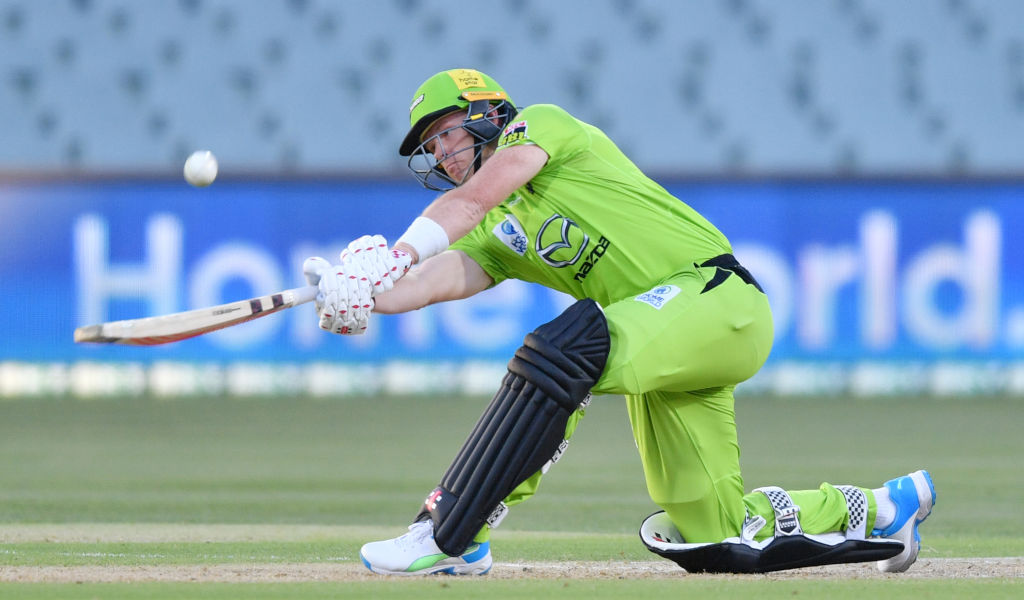 There will be plenty English cricketers making the trip downunder for the 11th edition of the Big Bash League.

Here we briefly examine each of the 12 men and what they bring to the BBL table.

English players have proven to be stars of the BBL in the past and we could see some Englishmen make a name for themselves this term.

There are new arrivals and returning stars among the 12 English representatives in the BBL.

England has more players in the BBL than any other nation, apart from Australia, of course. 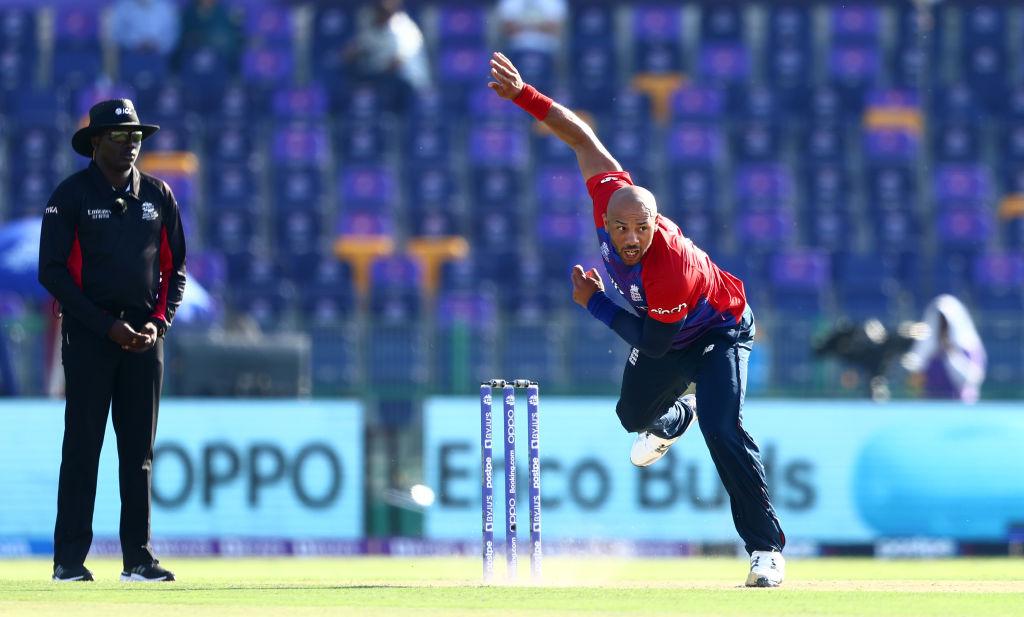 The fast bowler has recovered from the injury that prevented participation in the closing throes of England’s 2021 T20 World Cup campaign. He’ll replace the injured Brydon Carse at the Scorchers.

Versatility, power and experience are the watchwords when it comes to journeyman allrounder Laurie Evans.

Evans is now set to add to his experiences in the Lankan Premier League, Bangladesh Premier League and the CPL. He is something of a sleeper signing and could prove extremely valuable to the three-time champions.

Left-arm quick George Garton offers the Strikers another overseas option and his pace and swing will be welcome after the departure of Aussie international Michael Neser.

With just Garton and Rashid Khan being overseas professionals, there could be plenty of overs for the left-arm quick in BBL 11. 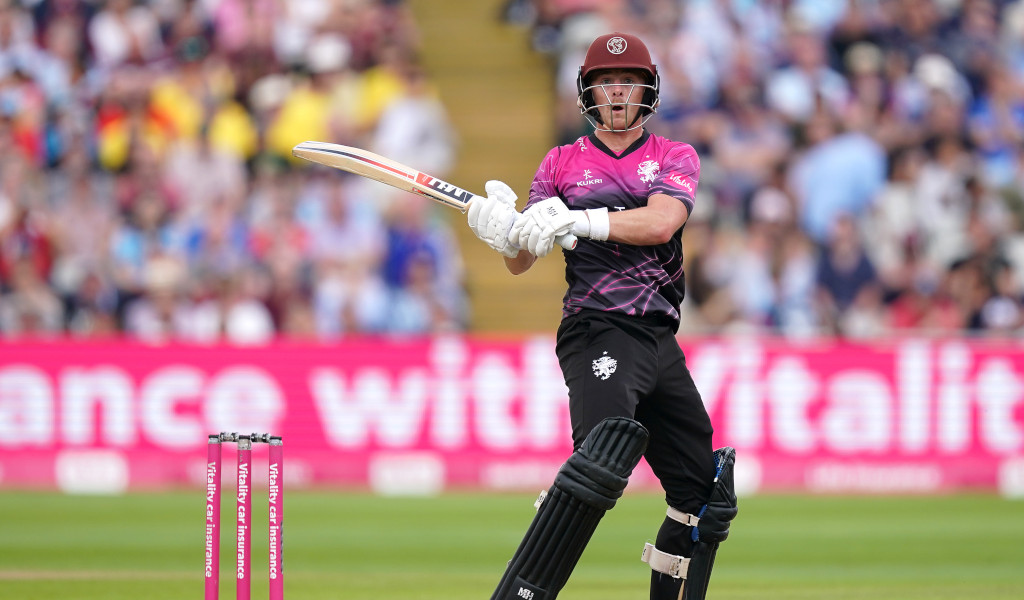 Somerset skipper Tom Abell will join up with the Brisbane Heat and appears set to strengthen their middle-order.

With just three overseas professionals in the Heat squad, it is also likely that the 27-year-old will enjoy a lot of time in the middle and make a case for an England T20 call-up.

Ben Duckett might have redemption on his mind when he heads to Australia, considering his chequered history touring the country.

He provides explosive power at the top of the innings and is good enough to play in most Twenty20 International sides.

Big-hitting Brook is a former England Under-19 captain and his strength against spin and big-hitting could be a serious boon to the Hurricanes. 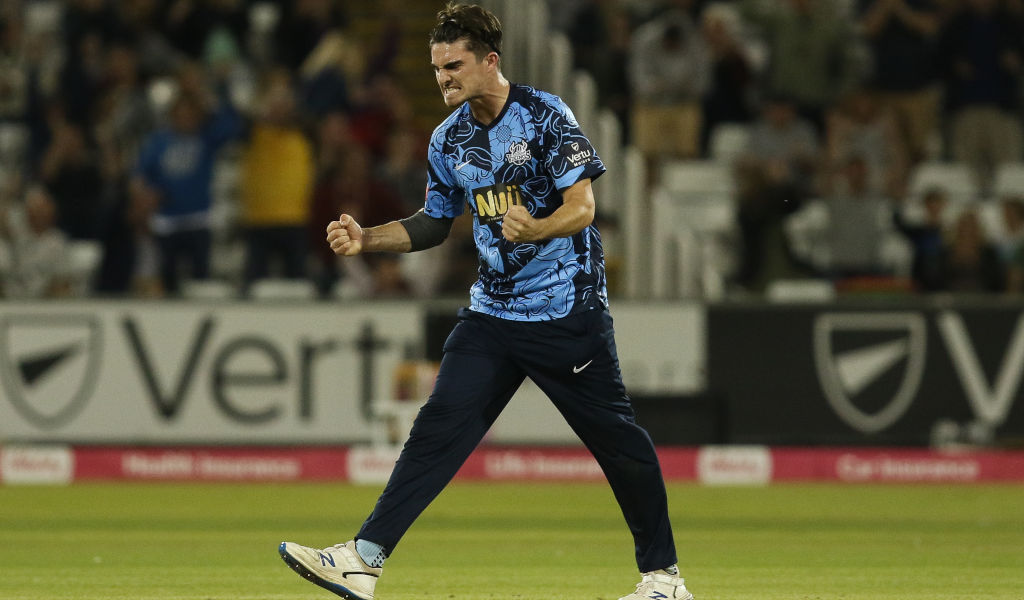 Jordan Thompson is set for his first professional cricket engagement outside of England when he joins up with the Hurricanes in Hobart.

Thompson has used his limited opportunities in the Blast and the Hundred to impress and the combative allrounder might just be tailor-made for playing in Australia.

England veteran Reece Topley will line up for rank outsiders the Melbourne Renegades but should be mindful that anything can happen in T20 cricket.

Topley needs little introduction and might have played more for England were it not for the likes of David Willey, Tymal Mills, and Chris Jordan.

Joe Clarke has huge boots to fill as the wicketkeeper batsman steps in for West Indies star Nicholas Pooran in the Stars lineup.

Clarke has previous experience of the BBL having turned out for the Perth Scorchers in the past. 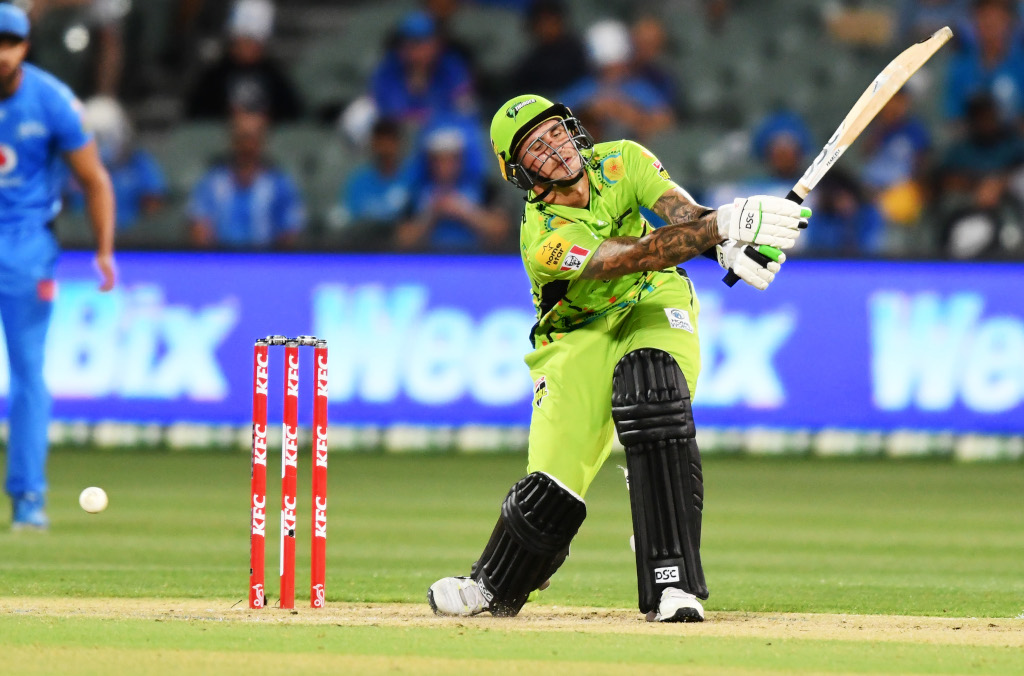 Sydney Thunder controversially opted to retain their top runscorer from last season in the wake of allegations of racism against Alex Hales.

Hales is an incredible talent who has consistently marred his career with poor choices, but he will no doubt entertain the crowds in Australia.

Sam Billings returns for another stint in the BBL, as one of the first men to head down under for the T20 showpiece.

Billings will also have one eye on pushing for a place in the England team for the 2022 T20 World Cup to be held in Australia.

Paceman Saqib Mahmood is set for his first taste of the BBL with his only T20 franchise experience outside of England coming in the Pakistan Super League.

Mahmood will no doubt also want to impress with the T20 World Cup in mind.

The Big Bash League gets underway on Sunday 5 December 2021.